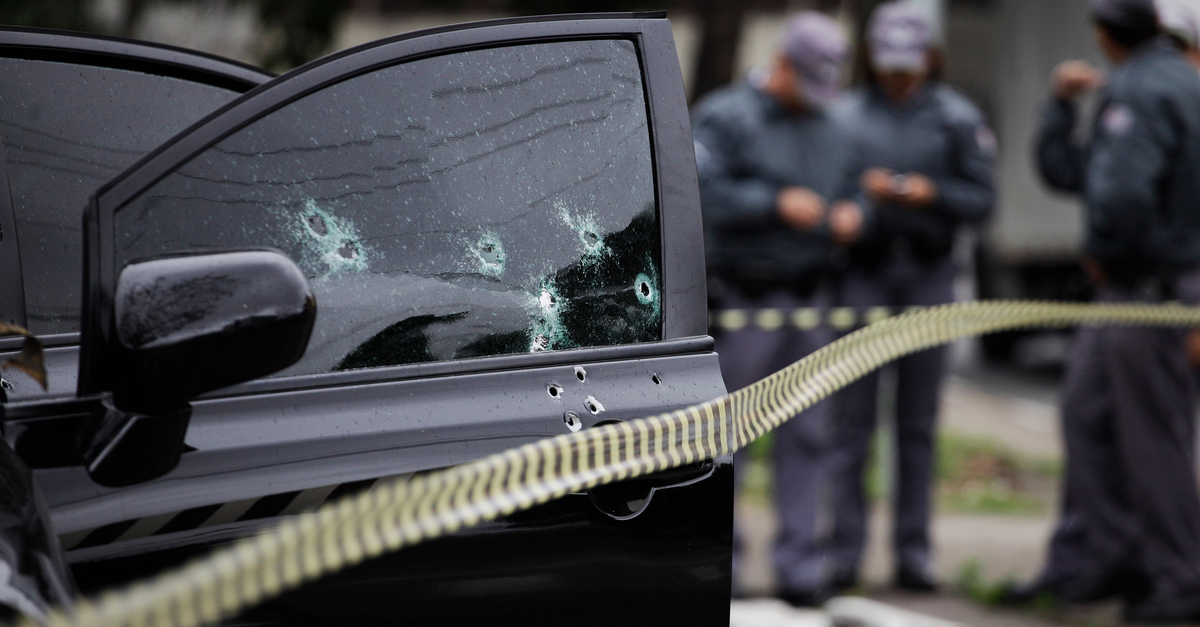 Weeks ago, the small town of Elizabeth City, North Carolina was rocked by another police-involved shooting of an unarmed man named Andrew Brown Jr.

Police had arrived to execute an arrest warrant on Brown, who had attempted to flee the scene when he was shot by officers.  Lawyers for Brown’s family suggested that the shooting was an “execution”, and demanded that authorities release body cam footage of the killing to the public.

Now, the county’s district attorney has stated that, while the incident was certainly “tragic”, the police officers were justified in their use of force.

North Carolina District Attorney Andrew Womble said at a press conference on Tuesday that the deputy-involved shooting of Andrew Brown Jr. “while tragic, was justified” – and no law enforcement officers will be criminally charged in the case.

Womble, the elected district attorney for Judicial District 1, which covers seven counties of the northeastern part of the state, said that Brown was shot at by three Pasquotank deputies, whose actions were “justified because Brown’s actions caused deputies to reasonably believe it necessary to use force to protect themselves and others.”

Brown ignored deputies’ commands to stop and began to drive his car directly at one of the officers, Womble said. He said the first shot fired at Brown’s car went through the front windshield, not the back as was previously reported.

The newly released portion of video was available online, and is graphic in nature.

There is no telling if the explanation will satisfy police reform protesters, however, and Elizabeth City could see renewed protests in the coming days.

Apparently “unarmed” is defined only as not actively shooting at the police and trying to kill them with a two-ton motor vehicle doesn’t count??