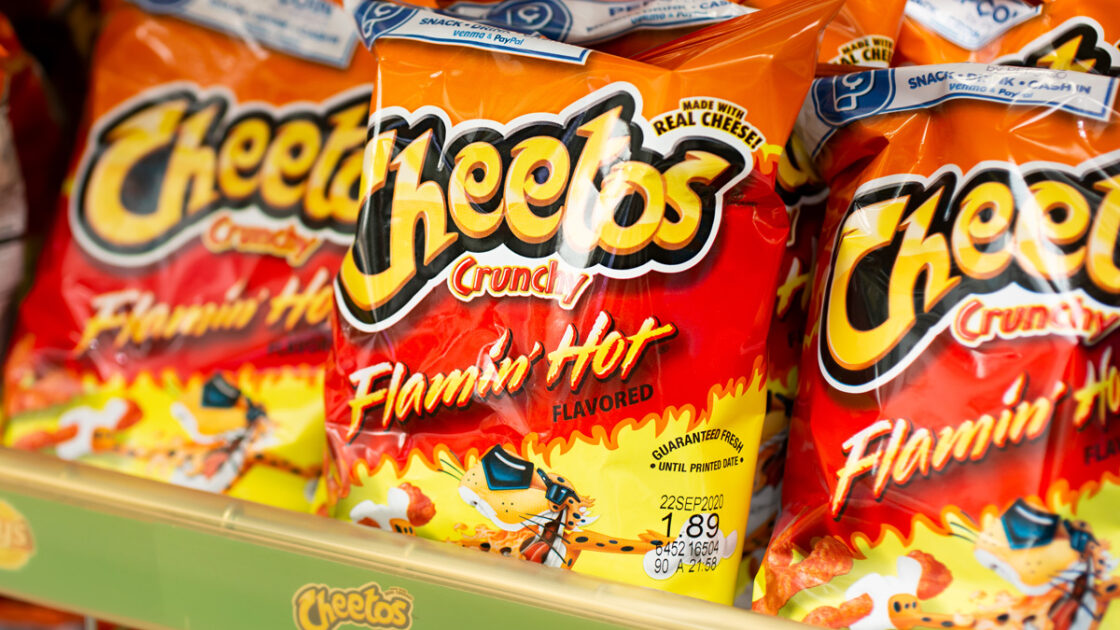 The following article, For a Decade Media Pushed Fake Story that a Hispanic Janitor Invented Hot Flaming Cheetos, was first published on Flag And Cross.

It was the perfect story for the left-wing media that aches to have success stories for minorities, and Richard Montañez has fooled them for years. Montañez claimed that he invented the flavoring on his own time in California and then battled discrimination at work to get recognition for addition to American snacking culture.

But now it has come to light that Montañez did no such thing. He has been lying and the media bought the fake news hook, line, and sinker.

Indeed, Montañez has made an entire career out of going around and pushing his lie that he invented the popular snack chips. According to MSN, he makes up to $50,000 an appearance to talk up his fake inventor story.

He also sold a book entitled, “Flamin’ Hot: The Incredible True Story of One Man’s Rise from Janitor to Top Executive.” Not only that, but TV star Eva Longoria is about to produce a bio picture on Montañez invention claims.

Frito-Lay says that it has no records whatever that Montañez had anything to do with the Cheetos flavor.

“That doesn’t mean we don’t celebrate Richard,””the statement continued, “but the facts do not support the urban legend.”

Cheetos officials now report that their records (and early news reports) say that Hot Flamin’ Cheetos was concocted by company operatives out of the Chicago and Detroit offices.

Cheetos MBA Lynne Greenfeld also spoke up about her part in selling the flavor. She says it was one of her first projects in the 1980s. And she worked out of Chicago. No one in California had anything at all to do with the brand.

There are plenty of other facts proving that Montañez had nothing to do with the flavor.

But the leftist media has been pushing this lie for years. And Hollywood is going full speed ahead with the lie despite the facts.