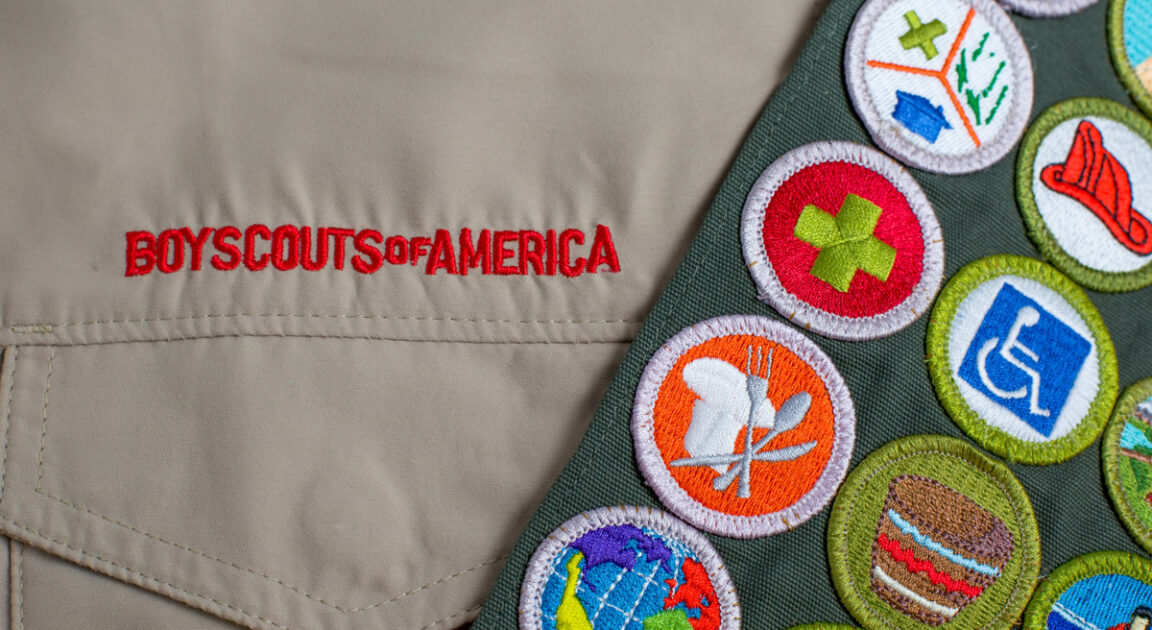 The Boy Scouts of America has announced that scouts will now have to earn a “diversity and inclusion” badge pushing the radical gay/transgender agenda with training that will include anti-white courses to be able to earn Eagle Scout status.

The Boy Scouts long ago went full woke, but this new “diversity” badge amps that up to full speed.

The BSA added that it will include information about George Floyd, Ahmaud Arbery and Breonna Taylor in its indoctrination of boys and girls. In its announcement, the organization insisted that it “has not been as brave as we should have been” to address evil white supremacy.

Oh, but to put up at ease, the BSA insisted this isn’t about left-wing politics… even though it is.

“The Boy Scouts of America stands with Black families and the Black community because we believe that Black Lives Matter,” the organization said in a letter on the BSA’s blog, Scoutingwire. “This is not a political issue; it is a human rights issue and one we all have a duty to address.”

For some inexplicable reason, the BSA also reiterated that it stands against Civil War history, too, in order to “ensure that symbols of oppression are not in use today or in the future.”

“We will also continue to listen more, learn more and do more to promote a culture in which every person feels that they belong, are respected and are valued in Scouting, in their community and across America,” the scouting organization added.

Then there is the Scouts’ gay problem. As CNN noted, “Court testimony released last year shows that over 7,800 former scout leaders are accused of sexually abusing 12,000 scouts over 72 years.”

Seriously, America, if you haven’t removed your children from the Boy Scouts already, now is the time.

It is long past time for the BSA to die.

Ain’t racism wonderful? Everyone knows all races are equal and some races are more equal.

I thought Boy Scouts were finished. I am sure happy my kids are grown. I feel bad for parents these days. The government thinks they can do a better job raising our children….and look how messed up the government is.