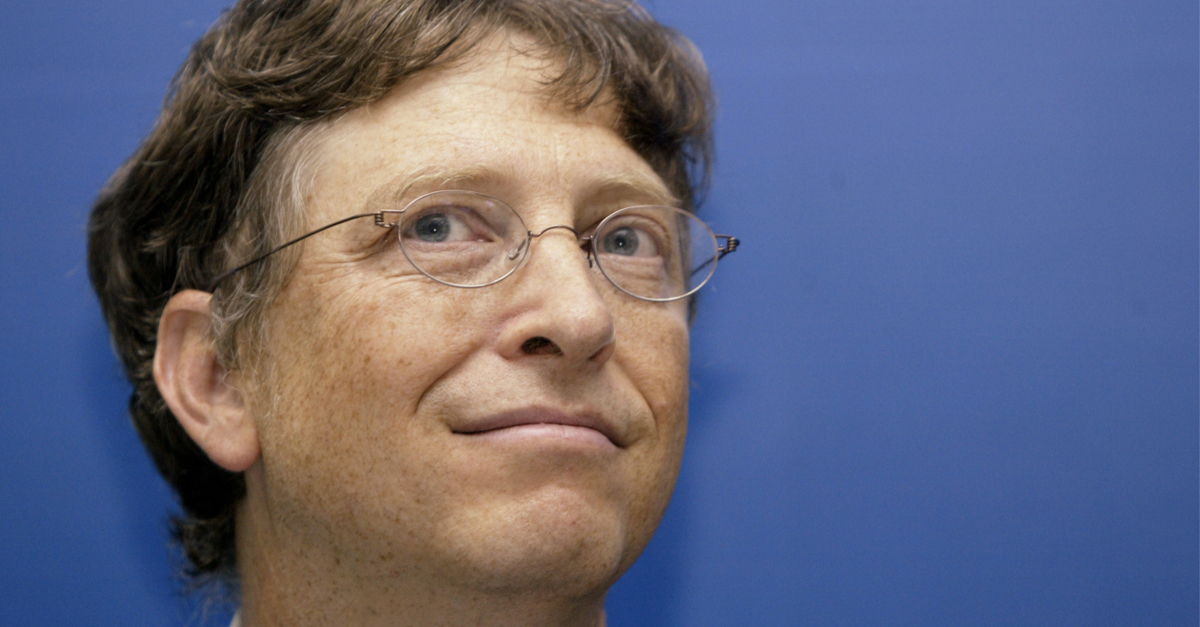 When it comes to taking advice on your love life, there are very few people in the world today who would suggest that the now-deceased child sex trafficker Jeffrey Epstein would be a valuable asset.

This would be like asking Keith Richards about his tips for sobriety, or asking Joe Biden for his public speaking tricks.  Yet still, almost unbelievably, it appears as though Bill Gates was seeking out the advice of the aforementioned Epstein at times when the Microsoft founder’s marriage was going awry.

Bachelor sex-offender Jeffrey Epstein gave Bill Gates advice on ending his marriage with Melinda after the Microsoft co-founder complained about her during a series of meetings at the money manager’s mansion, according to two people familiar with the situation.

Gates used the gatherings at Epstein’s $77 million New York townhouse as an escape from what he told Epstein was a “toxic” marriage, a topic both men found humorous, a person who attended the meetings told The Daily Beast.

The billionaire met Epstein dozens of times starting in 2011 and continuing through to 2014 mostly at the financier’s Manhattan home—a substantially higher number than has been previously reported. Their conversations took place years before Bill and Melinda Gates announced this month that they were splitting up.

Apparently, this was a two-way street.

Gates, in turn, encouraged Epstein to rehabilitate his image in the media following his 2008 guilty plea for soliciting a minor for prostitution, and discussed Epstein becoming involved with the Bill and Melinda Gates Foundation.

The wealthy computing legend and philanthropist is having some trouble with his image of late, as his squeaky-clean, almost nerdy image has been shattered by accusations of extramarital affairs and sleazy behavior after it was announced that he and Melinda were considering a divorce.