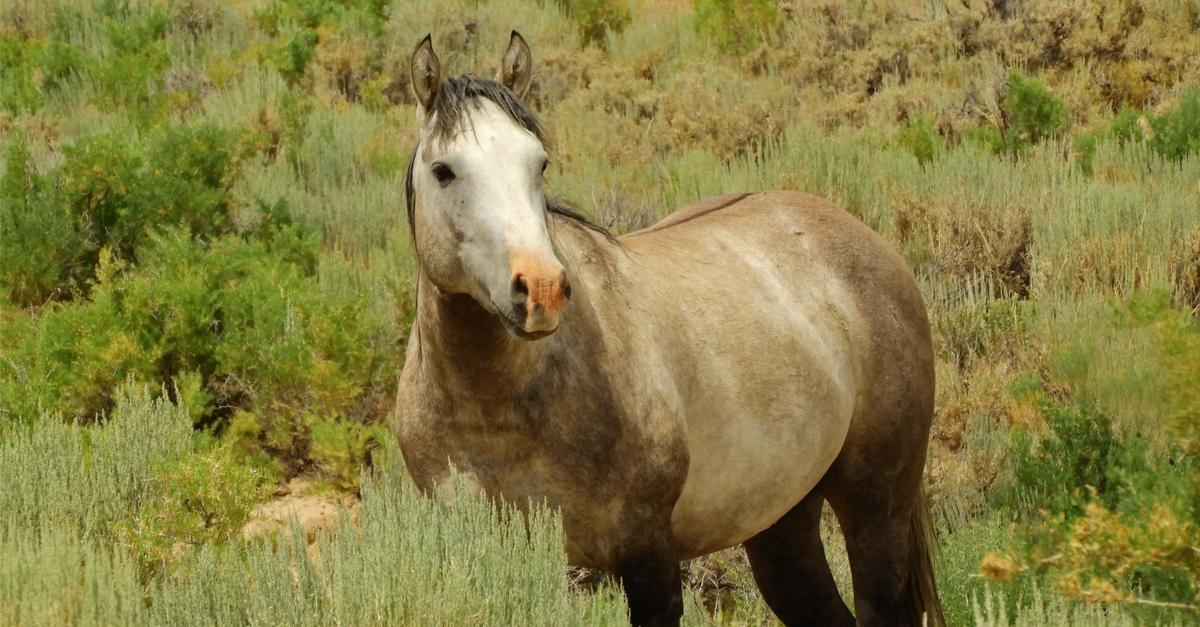 The following article, Government Accused of ‘Laundering’ Wild Horses Straight to Slaughterhouse, was first published on Flag And Cross.

The US government has long been known for its obtuse and wanton inability to be efficient, unless of course the subjects is self-preservation or enrichment, and a sad testament to this reality is now readily apparent thanks to a program designed to see our nation’s wild horses adopted.

The idea was simple:  Interested parties could adopt these wild horses for $1,000 per head, with the operating assumption being that the animals would find good homes.  What they found instead was that a large majority of these animals were soon in a pipeline to the slaughterhouse.

The Bureau of Land Management, which is in charge of caring for the nation’s wild horses, created the $1,000-a-head Adoption Incentive Program in 2019 because it wanted to move a huge surplus of mustangs and burros out of government corrals and find them “good homes.” Thousands of first-time adopters signed up, and the bureau hailed the program as a success.

But records show that instead of going to good homes, truckloads of horses were dumped at slaughter auctions as soon as their adopters got the federal money. A program intended to protect wild horses was instead subsidizing their path to destruction.

“This is the government laundering horses,” said Brieanah Schwartz, a lawyer for the advocacy group American Wild Horse Campaign, which has tracked the program. “They call it adoptions, knowing the horses are going to slaughter. But this way the BLM won’t get its fingerprints on it.”

And it appeared as though there was nothing that could be done about it, either.

The bureau denies the allegations, noting that the government requires all adopters to sign affidavits promising not to resell the horses to slaughterhouses or their middlemen. But a spokesperson said the bureau had no authority to enforce those agreements or to track the horses once adopters had title to them.

There appears to be no end in sight for the practice, either, as the $1,000 payments to adopters is a far more economically sustainable plan than allowing the government to care for the horses, which can cost up to $24,000 per animal in their lifetime.