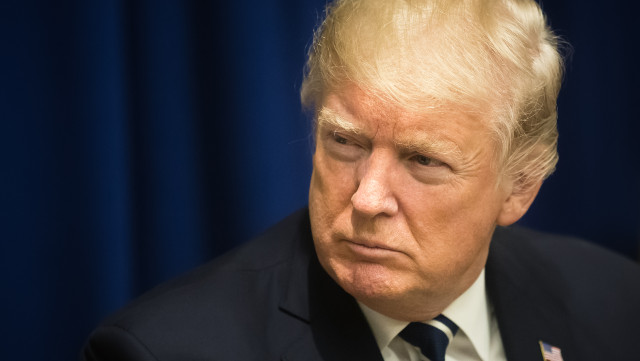 From the moment that the results were first announced, (and preemptively, to some extent), Donald Trump has been unwilling to accept that the 2020 election was on the up-and-up, and he has been the catalyst behind months of debate on the subject.

The last act of the “Stop The Steal” movement is playing out in Maricopa County, Arizona as we speak, with a team of auditors recounting ballots and examining the electoral process from the bottom up.  Trump himself spoke on the subject this week, claiming that there were serious errors at play, and again reiterating his belief that the 2020 election was  stolen from him.

Now, one of Arizona’s election officials is speaking up, rebuking the latest from the former President with a tern statement.

The Republican official in charge of the elections department in the Arizona county where a GOP-backed recount of the election is taking place lashed out at former president Donald Trump on Saturday.

Maricopa County Recorder Stephen Richer took to Twitter to refute a statement in which Trump repeated unsubstantiated claims about the election and claimed, without evidence, that the “entire Database of Maricopa County in Arizona has been DELETED!”

“This is illegal and the Arizona State Senate, who is leading the Forensic Audit, is up in arms,” Trump said.

That set Richer off.

Richer tweeted the statement, calling it “as readily falsifiable as 2+2=5.”

“Wow. This is unhinged. I’m literally looking at our voter registration database on my other screen. Right now,” he wrote. “We can’t indulge these insane lies any longer. As a party. As a state. As a country.”

The audit will continue next week, after a high school graduation ceremony took over the venue for the weekend.