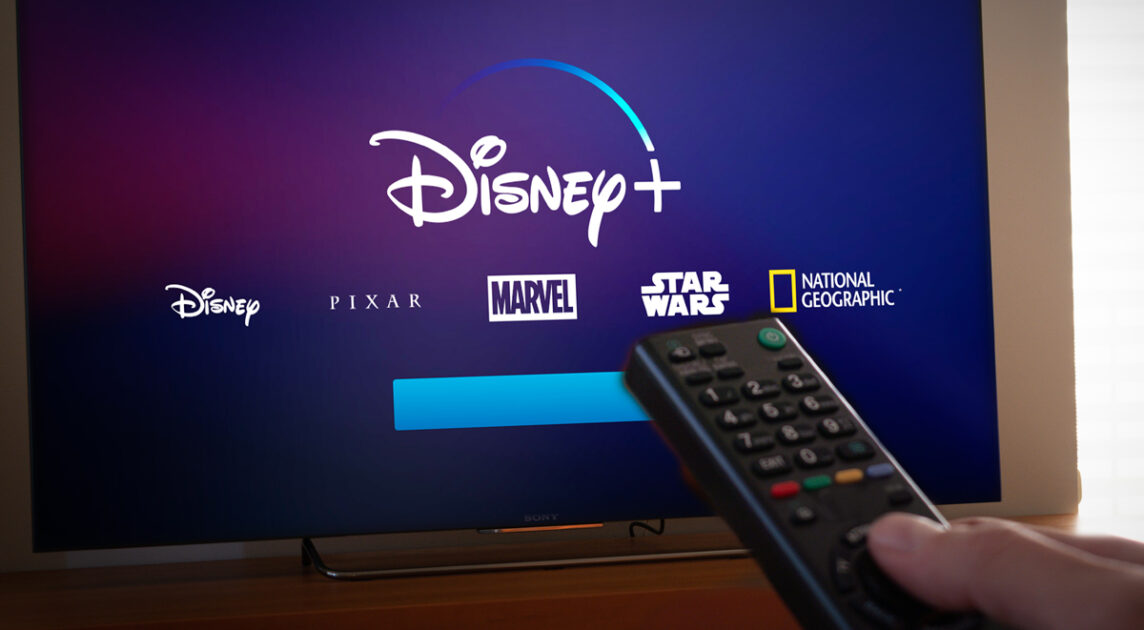 Entertainment giant Disney has ended the anti-white critical race theory segments it once had in its employee training sessions after a public backlash.

Last week, Disney came under criticism after news broke that the company was telling employees that they had to stop being so white, and that they should never question black coworkers.

White employees are told to “work through feelings of guilt, shame, and defensiveness to understand what is beneath them and what needs to be healed.” They must “listen with empathy [to] Black colleagues” and “not question or debate Black colleagues’ lived experience.” pic.twitter.com/PkLnMhaqrA

Disney sponsored the creation of a “21-Day Racial Equity and Social Justice Challenge” and recommended it to employees. The challenge begins with a lesson on “systemic racism” and tells participants they have “all been raised in a society that elevates white culture over others.” pic.twitter.com/VDN6TUqhma

Finally, participants are told they must “pivot” from “white dominant culture” to “something different.” The document claims that “competition,” “individualism,” “timeliness,” and “comprehensiveness” are “white dominant” values that “perpetuate white supremacy culture.” pic.twitter.com/f4Z9LSv8Ir

Finally, Disney has launched racially-segregated “affinity groups” for minority employees, with the goal of achieving “culturally-authentic insights.” The Latino group was named “Hola,” the Asian group was named “Compass,” and the black group was named “Wakanda.” pic.twitter.com/iCsGBFoD3I

P.S. I'm working on an investigative reporting series on "woke capital." If you'd like to support this work, please consider making a $5 or $10 monthly contribution here.