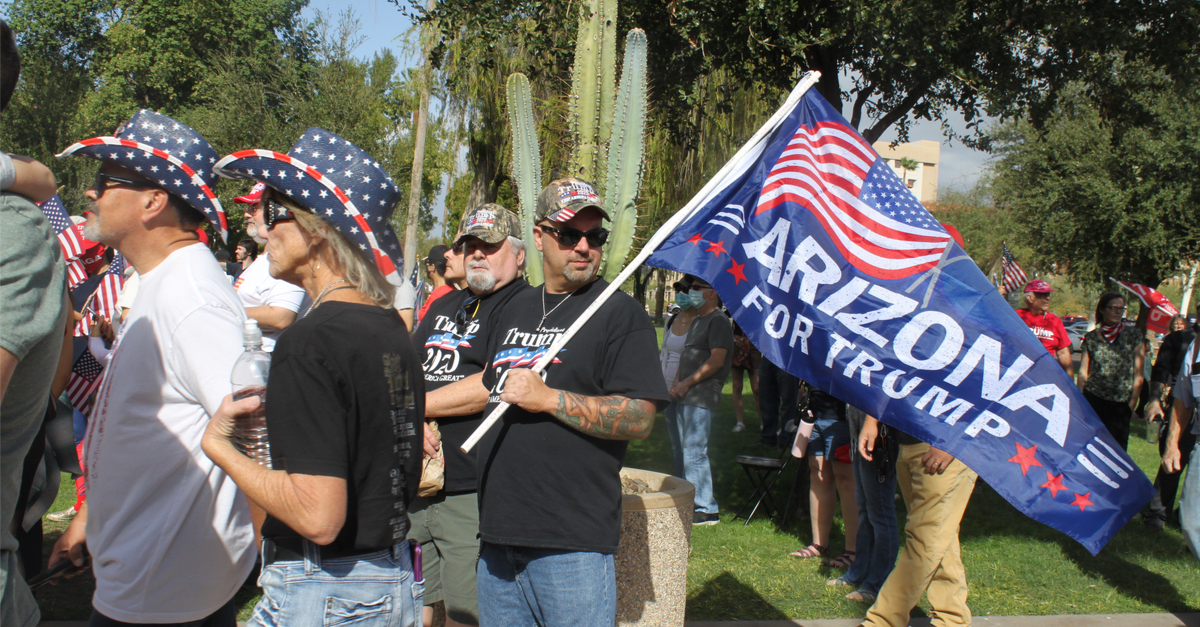 In the immediate aftermath of the 2020 election, Donald Trump was adamant that the contest had been “stolen” from him – one way or another.

Some believed that the Democrats’ insistence on allowing expanded mail-in voting and absentee balloting created an opportunity for malfeasance.  Others, like Trump-aligned lawyers Sidney Powell and Rudy Giuliani, believed that Dominion Voting Systems was somehow cooking the books in favor of Joe Biden.

And while the court system roundly rejected each and every attempt that these two litigators brought forth, there appears to be some sort of movement on the subject this week, and it comes to us from the ongoing audit of the votes in Maricopa County, Arizona.

The president of the Arizona State Senate asked the chairman of the Maricopa Board of Supervisors in a letter on Tuesday to address “three serious issues that have arisen in the course of the Senate’s ongoing audit of the returns of the November 3, 2020 general election in Maricopa County. “

Fann certainly means business, and the full text of her letter can be read below.