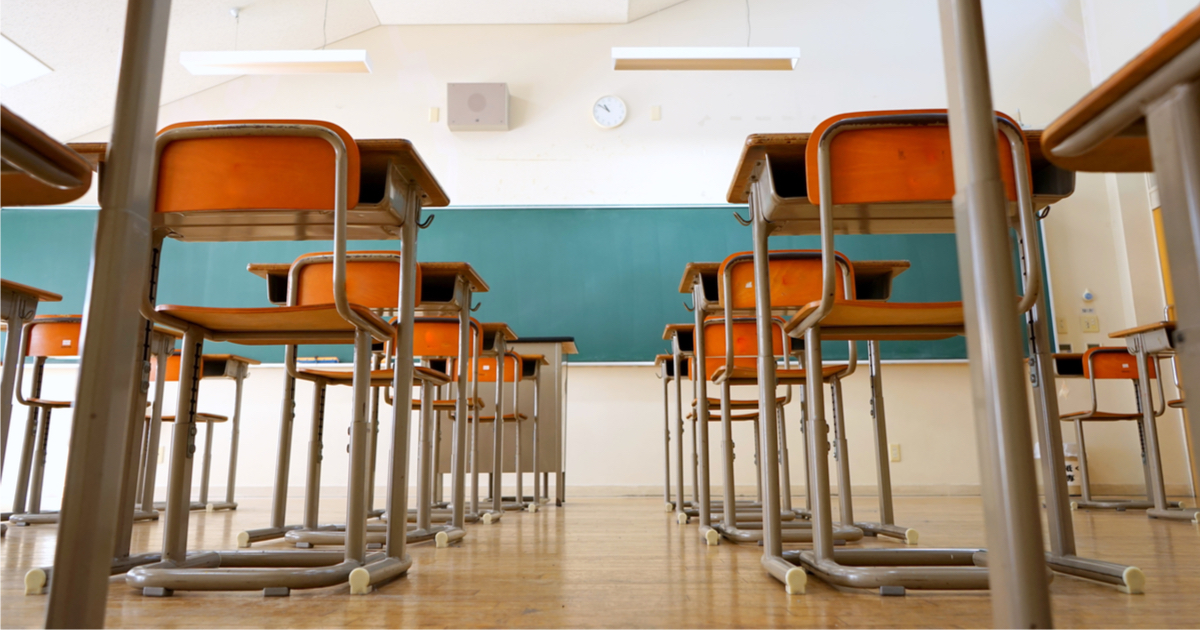 The following article, San Francisco Pushes Plan to Send Kids to School for One Day to Defraud State Funding Rules, was first published on Flag And Cross.

The city of San Francisco is preparing to call kids to school for a single day in order to defraud the state of millions in education funding.

The San Francisco teachers union agreed to the single day in school so that the district can apply for million in education funding as if the schools had been in session for months.

“UESF brought the initial proposal to SFUSD so that our current graduating seniors would have the opportunity to spend some time in-person on campus with teachers and their peers during their last few weeks of high school as they say goodbye to classmates and prepare for graduation and the next chapter of their lives,” union president Susan Solomon told the San Francisco Chronicle.

The paper added that the union agreed to allow “for at least one day before the end of the school year” so that “the city’s public schools can qualify for $12 million in state reopening funds.”

The school district is fudging the requirements by claiming that students will be under “in-person supervision” instead of receiving educational services from teachers.

Each cohort of students would have two teachers or staff supervising them on campus. Activities might include “end of high school conversations,” or “college and career exploration,” district officials said, who were still working out the cohort size. Only two high school sites would be made available to seniors, meaning most who do return won’t be at their own school. As of Monday, it was unclear how many students would accept the offer, with the district polling families to see how many of the 4,000 12th graders want to return.

It is all a scam just to get the state education funding. The application deadline in May 15.

Ah, apparently no china-virus danger on that day, right dems….