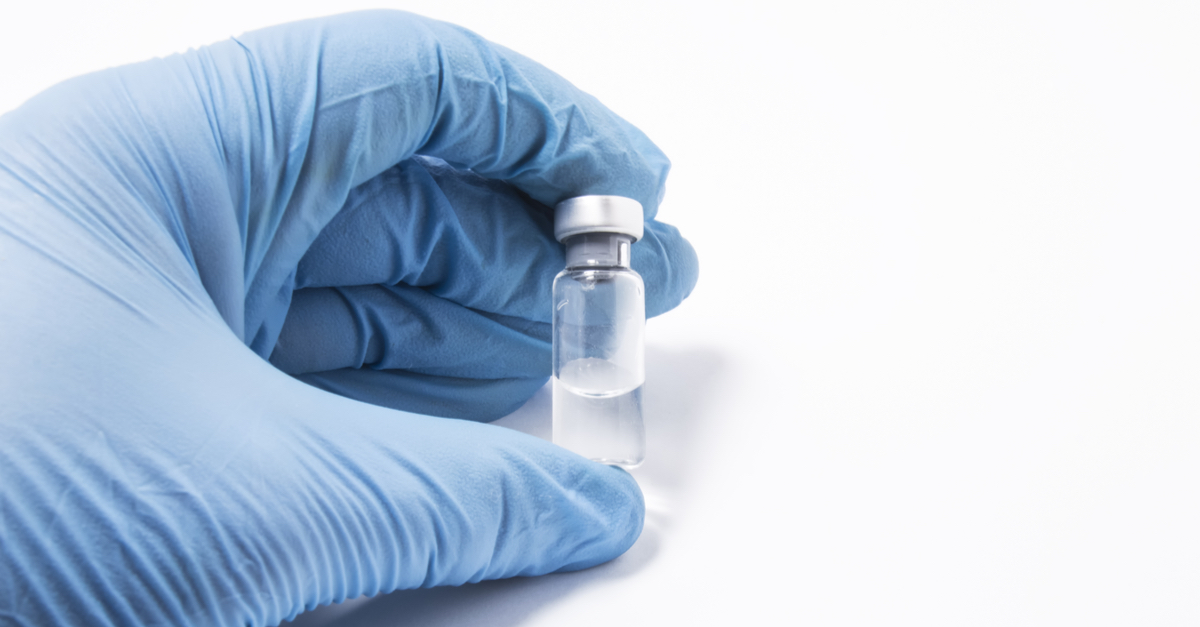 The following article, Minnesota ‘Sovereign Citizen’ Films Himself Stealing Vaccines from Health Workers, was first published on Flag And Cross.

America is on a path to a grand economic recovery in 2021, with much of the success of this move hinging on whether or not we can convince enough folks to get vaccinated so that herd immunity is declared.

Of course, as with anything in the land of the free, there are plenty of us who just aren’t going to go along with the program.  That’s the beauty of liberty:  You are your own unique individual, and you have the inalienable right to live your life however you wish, just so long as you don’t make a victim of someone else in the process.

And so our health professionals are now encumbered with the issue of vaccine hesitancy, as more and more Americans find themselves concerned over the speed at which these vaccines were developed.

Some have even taken their concern over these inoculations to the extreme, as evidenced by the latest news out of Minnesota.

A 32-year-old St. Paul man has posted multiple Facebook videos of himself stealing Pfizer and Johnson & Johnson COVID-19 vaccines by pretending he wants to get vaccinated and walking out with the vials.

Thomas E. Humphrey said on the videos he’s a member of the sovereign citizen movement, which is an anti-government extremist group that believes they are sovereign from the U.S. He also said on a video that he lost his business and home last year due to pandemic restrictions, and now lives in a van with his dog. He says on another video he has been diagnosed with bipolar disorder, but disagreed with the diagnosis.

Humphrey posted videos of himself walking into an Allina Health vaccination site in Oakdale and leaving with a vial of Pfizer vaccine, calling it poison. The following day, he posted a video of himself taking a vial of Johnson & Johnson vaccine from a CVS worker, again telling customers it’s poison.

The videos, which have racked up thousands of views and comments, underscore the struggle of elected officials and public health experts who are trying to encourage Minnesotans to get vaccinated, just days after Gov. Tim Walz said a 70% vaccination rate would lead to further easing of pandemic restrictions.

Humphrey wasn’t at all subtle about it either.

“This is for the greater good,” Humphrey said before going inside. “There’s people lined up out here to take their vaccine; Ima take mine too.”

Humphrey then walked into the vaccination site and went through the process until it was time to get the shot. He asked to see the vaccine, then swiped it from the worker, took off his mask and said, “This is what they’re poisoning everybody with.”

A worker followed him out the door, telling him there were multiple doses in the vial.

“That’s how you take your vaccine, guys,” Humphrey said on the video afterward.

He encouraged his followers to do the same thing, saying “We’re putting an end to this (expletive).”

Humphrey was eventually arrested, telling his social media followers that he was taken in on charges of “obstruction”.