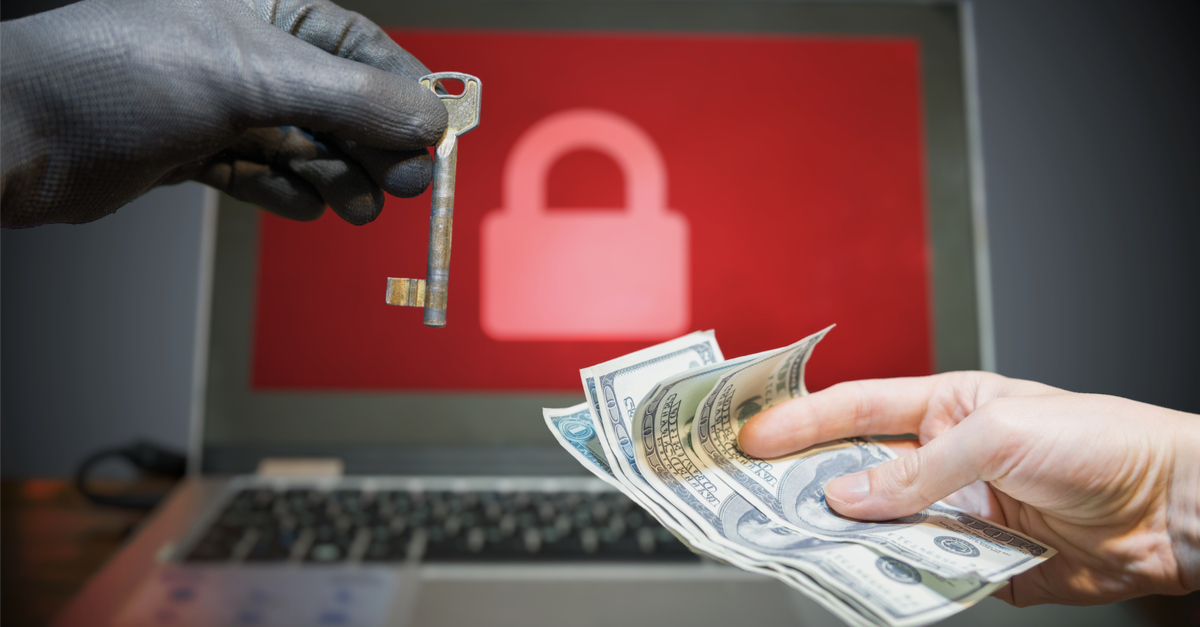 You know what they say about giving an inch to the unscrupulous:  They’re going to take a mile.  It seems as though the Colonial Pipeline folks have never quite understood the lesson that is meant to be taught there.

Several days ago, a group of Russian hackers, (who swear they’re not affiliated with the government), shut down the east coast’s most prominent gasoline pipelines with a ransomware attack.  For nearly a week, officials are the Colonial Pipeline tried in vain to get the petrol flowing, all while the hackers were apologizing for creating the disturbance.  It turns out that their code of “ethics” didn’t jibe with large scale societal disruptions; they just wanted the cash.

And boy, did they get that.

Colonial Pipeline Co. paid hackers nearly $5 million to free their computer network Friday, despite claims they had no intention of doing so.

One can only imagine that this sort of capitulation will only embolden future cyber terrorists, and set a horrid example for how American businesses will handle any coming threats of the ransomware variety.