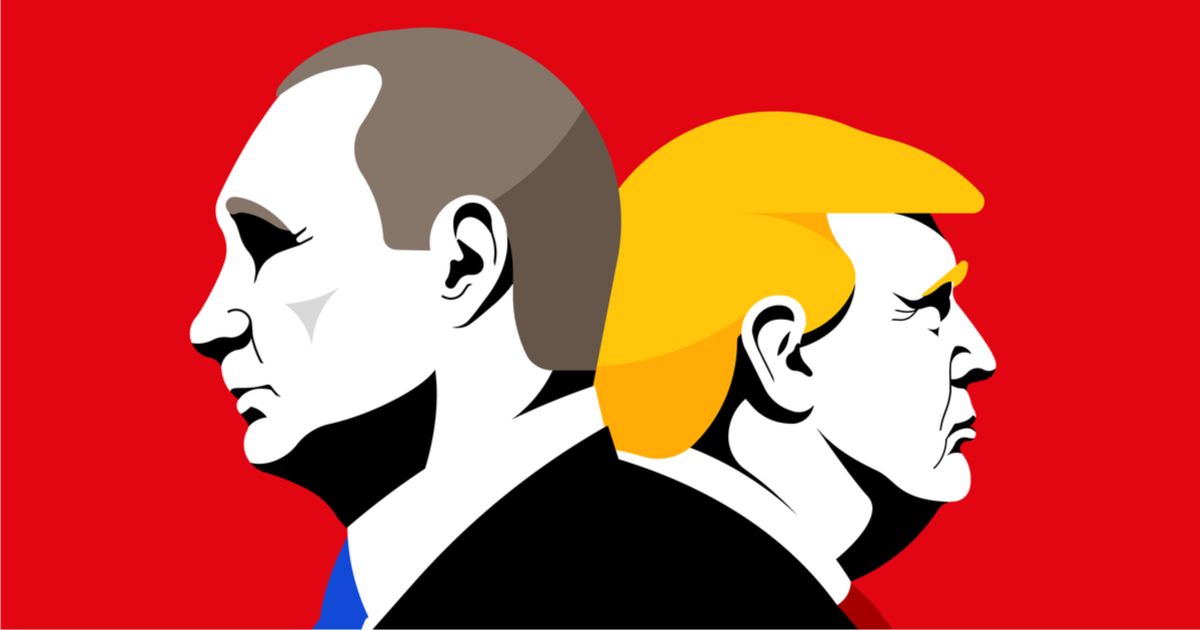 The following article, Dems Bring Back RussiaGate Investigation at Trump Teases 2024 Run, was first published on Flag And Cross.

As if it couldn’t be any more obvious that the Democrats are nervous about the MAGA Movement’s power over the American political system, the left side of the aisle is once again rehashing the tired and previously adjudicated “RussiaGate” ruse…five months after Donald Trump left office.

For much of Trump’s first term, the left sought to conjure doubts about the former NYC business mogul’s true allegiances, often inferring that he was somehow a double agent, working both for himself and for the Kremlin as well.

This belief spawned a massive investigation helmed by Robert Mueller, which cost over $25 million and exhausted 22 months’ worth of intelligence resources, only to have the Special Counsel admit that they were unwilling to charge Trump with a crime.

Yet now, as Trump is set to resume MAGA rallies and has been incessantly teasing his 2024 run, the RussiaGate ruse returns.

McGahn will speak only to committee members in private, under an agreement negotiated by his attorneys, the committee and the Justice Department. The interview will be conducted “as soon as possible” and a transcript will be released publicly shortly thereafter, according to the court filing.

McGahn served as the campaign attorney for former President Donald Trump’s 2016 presidential run and later as his White House counsel until 2018.

The agreement settles a nearly two-year court battle over McGahn’s refusal to testify before the Judiciary Committee. It first subpoenaed McGahn in 2019 after Mueller’s report indicated he would be knowledgeable of multiple allegations of obstruction committed by Trump. His administration prevented key White House advisers from testifying in the committee’s review of the Mueller investigation.

McGahn will face limited questioning, however, with inquiries only allowed to reference the publicly-available material from the Mueller Report.