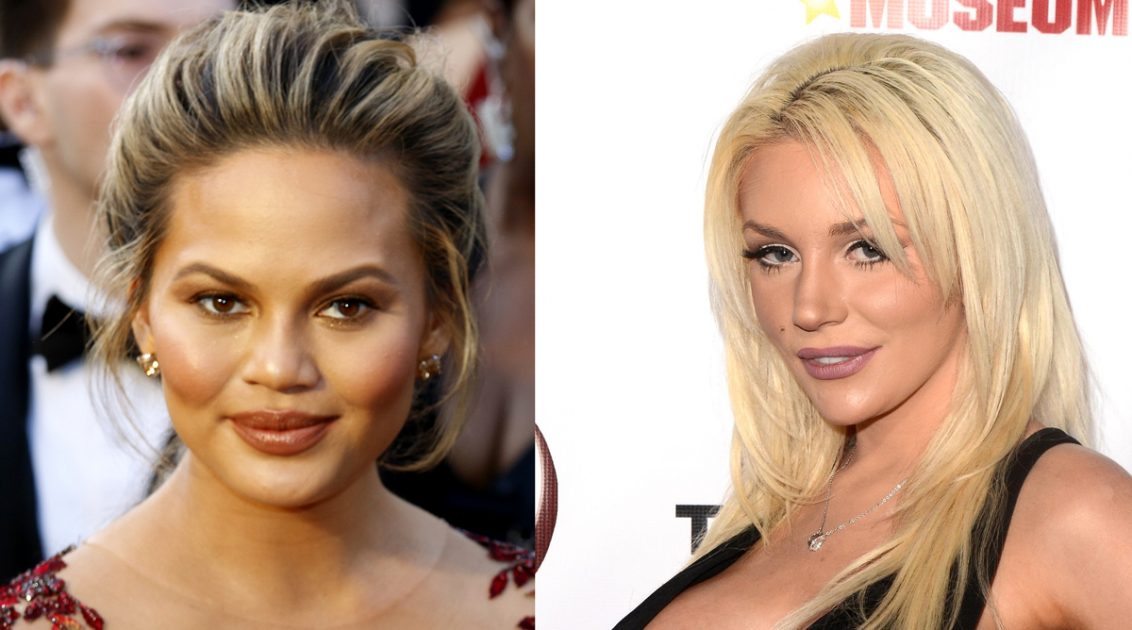 The following article, Woman Accuses Leftist Darling Chrissy Teigen of Telling Her to Kill Herself, was first published on Flag And Cross.

Model Chrissy Teigen has been a darling of the left, but it appears that Teigen told a woman to kill herself when the woman was only a teenager.

Personality Courtney Stodden is speaking out about her interaction with the top model and beloved leftist and her claims are shocking.

Stodden, who identifies as non-binary, says Teigen all but relished the idea of Courtney dying, and Stodden claims to have private DMs proving her claims. Stodden told the Daily Beast that Teigen “would privately DM me and tell me to kill myself.”

The media personality adds that Teigen even once said, “Things like, ‘I can’t wait for you to die.”

Stodden, who is now 26, says that these messages were sent when she was only 16.

It appears that this history between the two women explains why Stodden has been so critical of Teigen over the years.

This is all so much Hollywood blah, blah, granted. But with the evidence that Stodden released, what we have here is evidence of just another liberal liar making a name for herself as someone who cares in public, but in private acting like the monsters we know they are.

Chrissy Teigen has spent years parading herself as a paragon of leftist virtue. She wasted a ton of time on social media attacking Trump, calling Republicans Nazis, and piously proclaiming how much better she is than conservatives.

Check out all the posts about Teigen’s leftist virtue signaling posted by Breitbart News.

This idiot really is a piece of work. Yet, despite her claims of being better than the rest of us, ten years ago she was telling a teenager to commit suicide!

What a hypocritical piece of trash. But, Teigen is a perfect example of Hollywood.