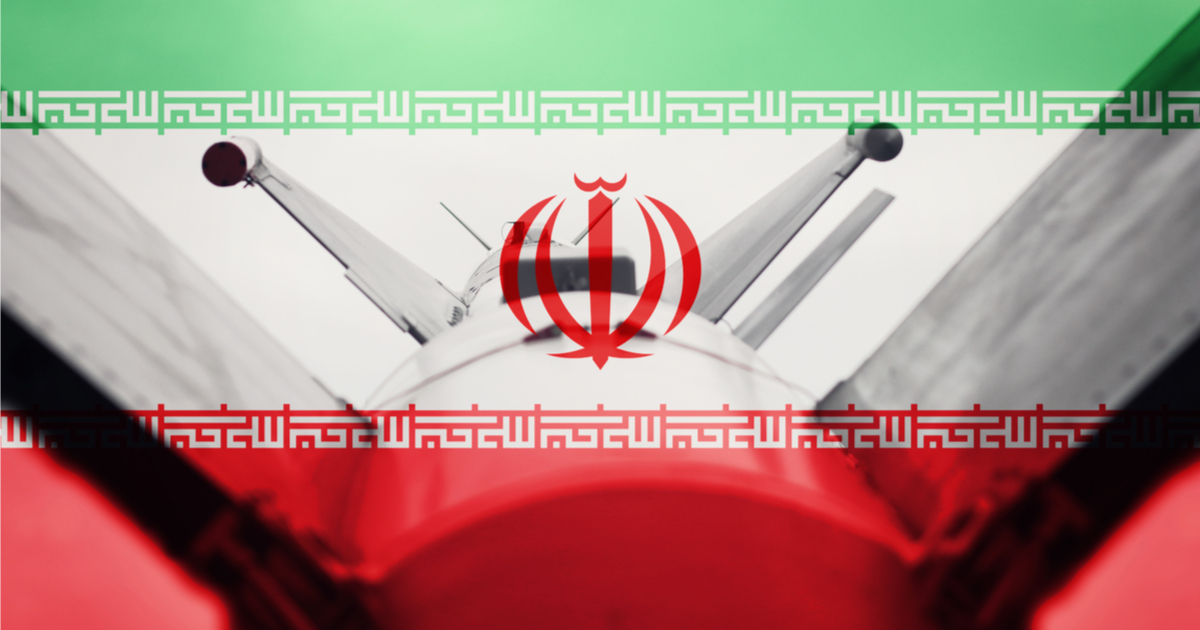 The following article, USCG Cutter Fires Warning Shots at Armed Iranian Boats in Strait of Hormuz, was first published on Flag And Cross.

On Monday, May 10, the USCG Cutter Maui fired two volleys of warning shots as 13 Iranian fast in-shore attack craft came within 150 yards of American ships in the Strait of Hormuz. This is the second time in two weeks that warning shots have been fired at Iranian IRGCN vessels. The Pentagon referred to this situation as “significant.” The Strait of Hormuz is a narrow international waterway with little room for larger ships to maneuver. USCG cutter warns IRGCN

The US Navy formation included Navy Patrol ships Hurricane, Thunderbolt, Squall, and USCG Cutter Maui and USCG Cutter Wrangell. The Iranian fast-attack boats were armed with machine guns, two of which were manned.

It’s an international waterway and, of course, when you’re in the strait, there are certain limits to your ability to maneuver. It is a choke point in the region. So it’s not insignificant that this kind of dangerous, unsafe and unprofessional behavior occurred there…

Sadly, harassment by the IRGC Navy is not a new phenomenon. It is something that all of our commanding officers and the crews of our vessels are trained for when serving in the Central Command area of responsibility, particularly in and around the Gulf. This activity is the kind of activity that could lead to somebody getting hurt and could lead to a miscalculation in the region, and that doesn’t serve anybody’s interests.

After U.S. naval ships repeated verbal and acoustic warnings, sounded five blasts of the ship’s horn, and fired warning shots, the two FIAC altered course and increased their distance from the U.S. forces.

During the interaction, the IRGCN vessels came within 150 yards of Maui at high speed, an unnecessarily close range that put the ships and their crews in immediate danger.

The U.S. crews operated with distinct professionalism and superior seamanship.

As professional mariners, we expect the IRGCN to operate with due regard for the safety of all vessels as required by international law.

Our Navy will continue to fly, sail and operate anywhere international law allows while promoting the rules-based international order throughout the region. In support of international norms, the U.S. is not an aggressor; our naval forces remain postured in a non-provocative manner that exemplifies professionalism, incentives adherence to international law and customs, and persuades others to emulate our actions. Our forces are trained, however, to conduct effective defensive measures when necessary.

On April 26, as we previously reported, another incident similar to this occurred in the North Arabian Sea, where the USS Firebolt fired warning shots as Iranian vessels came too close.

Iran is up to something, make no mistake.

Parts of this post was first seen at Conservative Firing Line