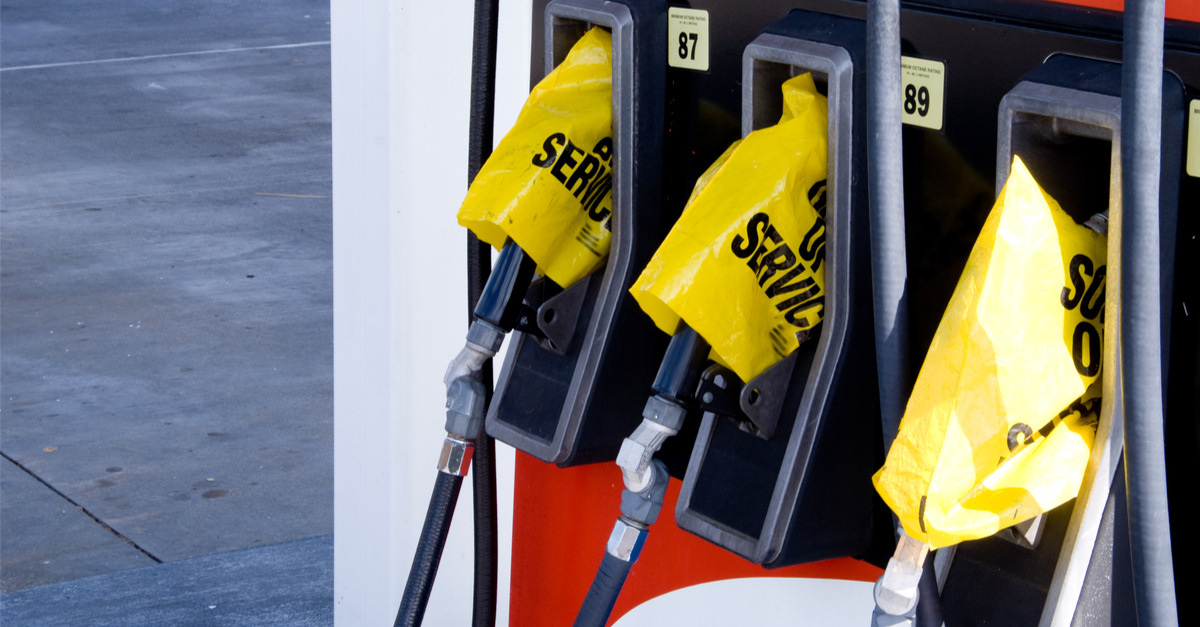 The following article, Southern Cities Running Out of Gas as Pipeline Remains Crippled, was first published on Flag And Cross.

In the south on Wednesday, social media was a frenzied mess of memes and admonishments, as a major gas shortage hit the east coast.

The shortage is currently being caused by two factors:  A ransomware attack that has crippled a major and integral piece of petroleum infrastructure, and the panicked hoarding of the unscrupulous among us.  This brought with it a number of alarming, and somewhat hilarious, tweets.

This is why there's a "gas shortage" pic.twitter.com/8nZKocGRid

And while there are some decent chuckles to be had online, the situation was turning serious down south.

More than three-quarters of gasoline stations in some southern U.S. cities have run out of gasoline as a massive pipeline shutdown stretches into a fifth day.

In Spartanburg, South Carolina, 78% of outlets were out of gasoline, while Pensacola, Florida, and Charlotte, North Carolina, had 73% and 71% outage rates, respectively, according to data from retail tracker GasBuddy.

About 65% of filling stations in Norfolk, Virginia, have sold out of gasoline, the data showed.

Almost unbelievably, the White House seemed to dismiss the idea that there was trouble, suggesting that there would be no “supply issues” during a presser on Tuesday.

But old china joe & cohorts want to cut off the pipelines and eliminate our energy. Perhaps that 5 million $$ or at least 10% went to the big guy?