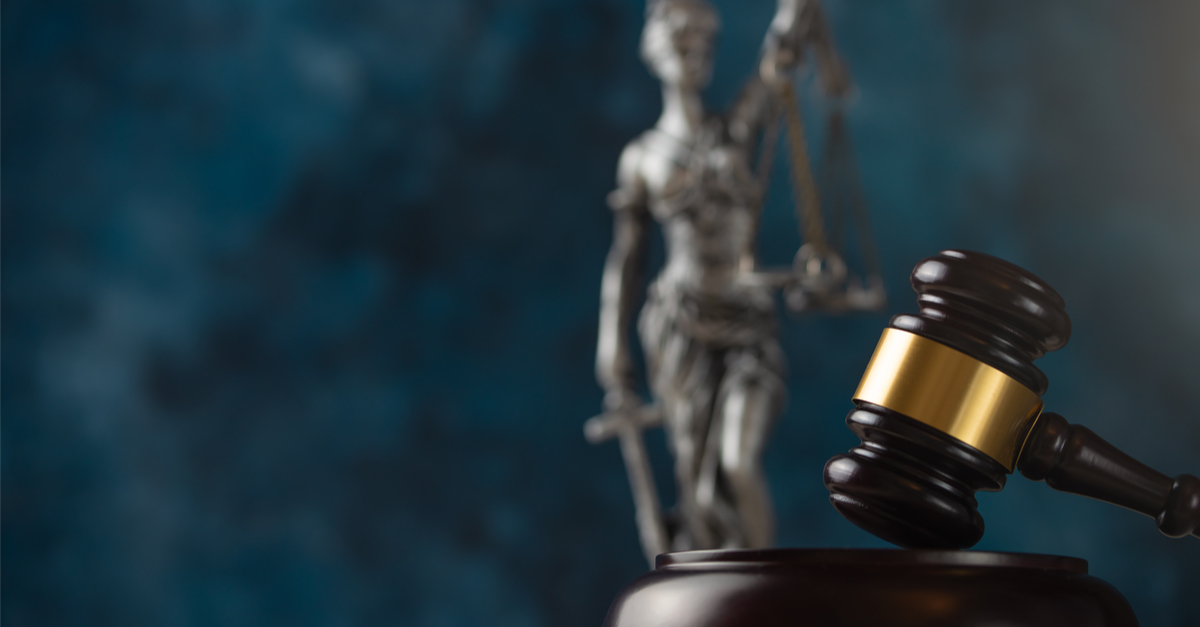 The following article, Derek Chauvin’s Sentence Could be Increased After New Ruling, was first published on Flag And Cross.

The death of George Floyd nearly one year ago today sent shockwaves through our nation.  Even those who had previously considered themselves stone-cold supporters of all law enforcement everywhere could see that something was just not right about that interaction.

The country erupted in the wake of the incident, with protests spreading like wildfire from coast to coast.  We saw some of those protests sadly devolve into violence, often at the hands of extremists from both ends of the political spectrum, selfishly committing violent acts to advance their own radical agendas.

Then after 11 months, there was a verdict in the case.  Derek Chauvin, the police officer who knelt on the neck of George Floyd as he was asphyxiated was found guilty on all charges.

Now, just days later, a new ruling threatens to increase the length of time that he may be behind bars.

A Minnesota judge has ruled that there were aggravating factors in the death of George Floyd, paving the way for the possibility of a longer sentence for Derek Chauvin, according to an order made public Wednesday.

In his ruling dated Tuesday, Judge Peter Cahill found that Chauvin abused his authority as a police officer when he restrained Floyd last year and that he treated Floyd with particular cruelty. He also cited the presence of children when he committed the crime and the fact Chauvin was part of a group with at least three other people.

The judge’s statement left little to the imagination.

Cahill said Chauvin and two other officers held Floyd handcuffed, in a prone position on the street for an “inordinate amount of time” and that Chauvin knew the restraint was dangerous.

“The prolonged use of this technique was particularly egregious in that George Floyd made it clear he was unable to breathe and expressed the view that he was dying as a result of the officers’ restraint,” Cahill wrote.

The US Department of Justice has also been looking into the Minneapolis Police Department and the George Floyd case specifically, with their probe already conjuring charges for the officers who looked on while Floyd perished.