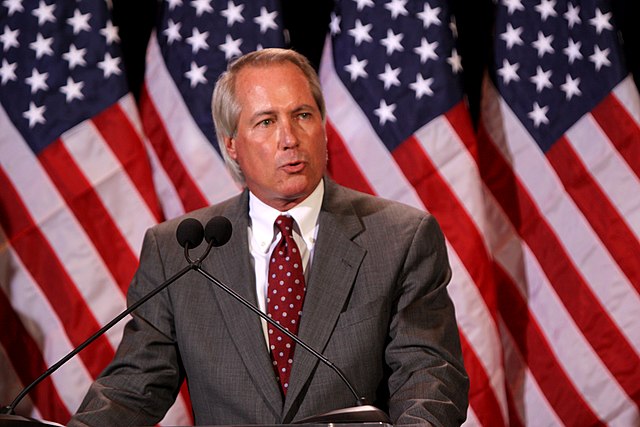 The following article, WOOD: State Governor to be Arrested Over 2020 Election Actions, was first published on Flag And Cross.

As the Biden administration keeps chugging along, punting crisis after crisis, there are still plenty of Americans who aren’t so sure about just how Sleepy Joe got into office in the first place.

Judges around the country spent a great deal of time in the last few months rebuking folks like Rudy Giuliani and Jenna Ellis, members of the Trump legal team, as they attempted to prove that the 2020 election was stolen from their client, the President at the time.

And there were also folks outside of the official Trump purview that were working to the same end – notably attorneys Sidney Powell and Lin Wood, the latter of which is making an extraordinary claim this week.

Attorney Lin Wood has doubled down on his Georgia voter fraud conspiracy by predicting that Georgia Governor Brian Kemp will “end up in handcuffs” for refusing to overturn the 2020 election results in the state.

Wood didn’t specify the allegations against the Georgia officials that led to this predictions. Last year, Kemp, Duncan, Raffensperger and Carr repeatedly refused Trump’s request to overturn the 2020 presidential election results in the state.

Some who continue to believe that the 2020 election was somehow unduly influenced have pointed to Georgia as one of the reasons for their doubts, with the Peach State’s electoral college votes going to a Democratic presidential candidate for the first time since the 1990’s.