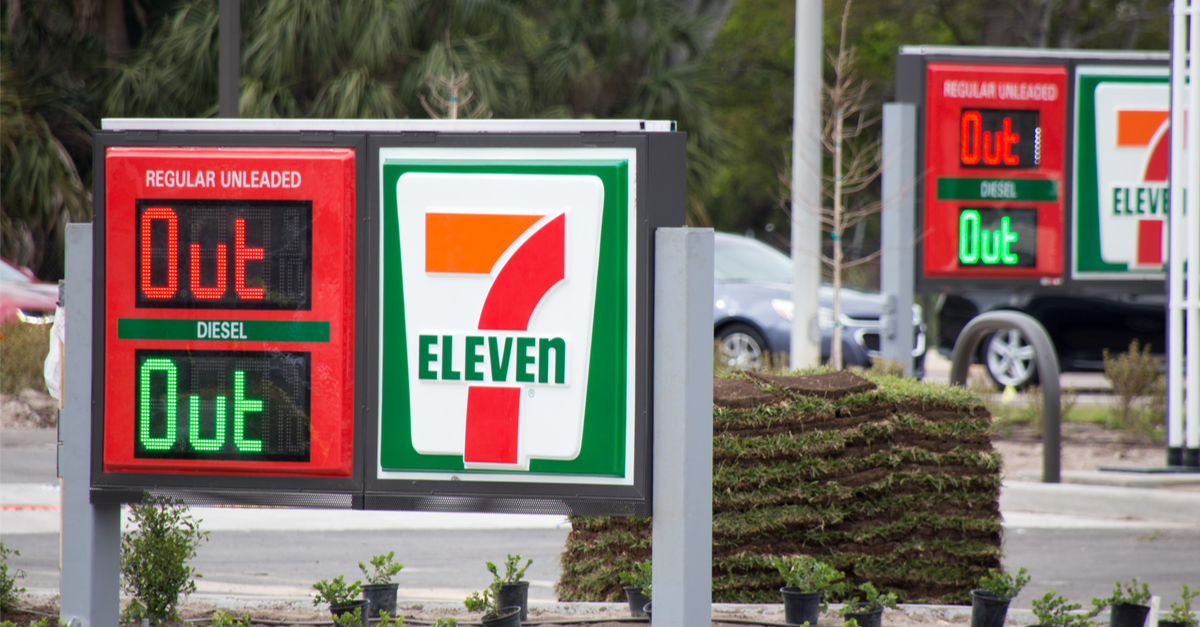 Things are not good east of the Mississippi, but the White House can’t seem to see the trouble from their lofty perch on Pennsylvania Avenue.

For several days now, a ransomware attack by a group of Russian hackers has crippled the Colonial Pipeline – an integral piece of infrastructure that normally provides around 45% of the east coast’s gasoline supply.  As of Tuesday, thousands of gas stations, some over a thousand miles apart, had been shuttered by the crisis.

Two states, Virginia and North Carolina, have already declared a states of emergency, and Georgia’s governor has been forced to suspend the gas tax in order to keep prices somewhat reasonable.

The White House seems to have committed to a much rosier outlook than reality has provided, however.

“Right now, there is not a supply shortage,” Sherwood-Randall told reporters at the daily press briefing.

Psaki also noted during the briefing that, “at this point in time, I would just reiterate: We don’t see a supply issue.”

President Joe Biden spoke about the issue later, reassuring Americans he was acting to “mitigate any impact on our fuel supply” with preparations for additional steps if needed.

Of course, this is the same White House that has called the humanitarian crisis on the border a “seasonal” issue, and who appointed VP Kamala Harris to oversee the issue, despite there being absolutely zero plans for her to visit the affected area during her time in charge of the problem.