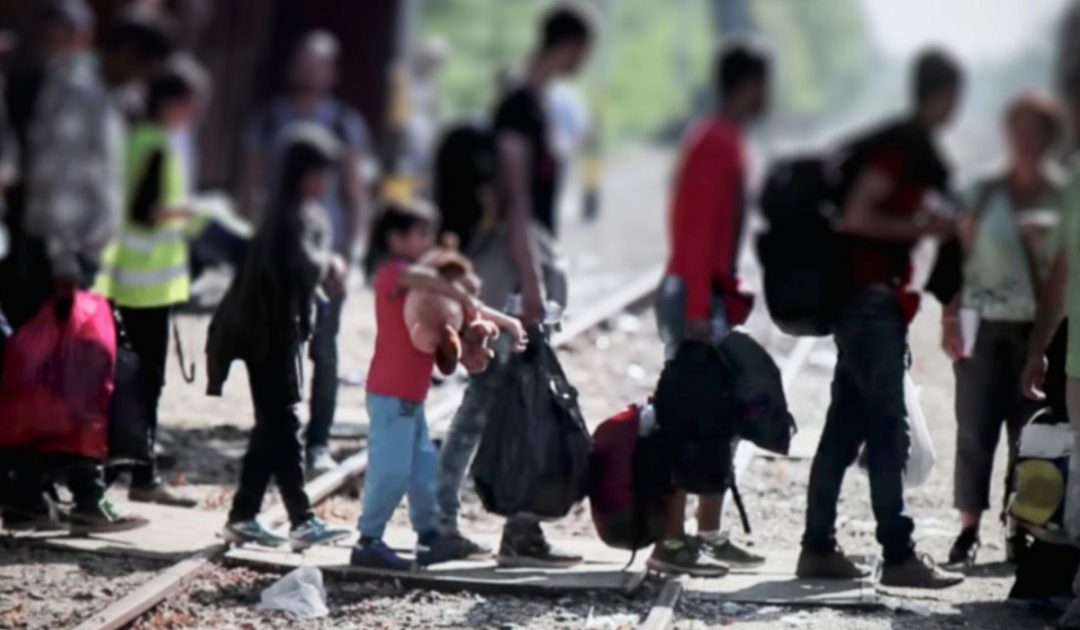 The following article, WATCH: Illegals Abandon 5 Migrant Girls, Under Age 6, on Texas Bank of Rio Grande, was first published on Flag And Cross.

The human traffickers left five little girls no older than babies with no food, water, or any adults to care for them throughout the night.

“The rancher’s wife shot a video when they found the children on Mother’s Day Sunday morning. The frustrated woman expressed their displeasure for the dangers the children faced throughout the night and the seriousness of their situation,” Breitbart News reported. “Temperatures reached 103 degrees on Sunday and the children appeared to be exhausted and dehydrated.”

The ranchers’ employee and his spouse helped care for and comfort the abandoned children while they awaited the arrival of Border Patrol agents.
The frustration was easily heard as the rancher’s wife expressed her feelings in a Facebook post.

“Five little girls were crossed yesterday afternoon and were dumped with no food, water, nothing,” Kate Coleman Hobbs wrote. “My husband found them this morning while on rounds. The adults in the video are our farm manager and his wife who brought much-needed water and food.”

“This is happening everywhere!!!!” the woman continued. “Share, make calls, raise hell! Stop this inhumanity! This summer is going to be a killer for many! 110 degrees! Stop! Stop this!”

This is Joe Biden’s fault. Make no mistake.