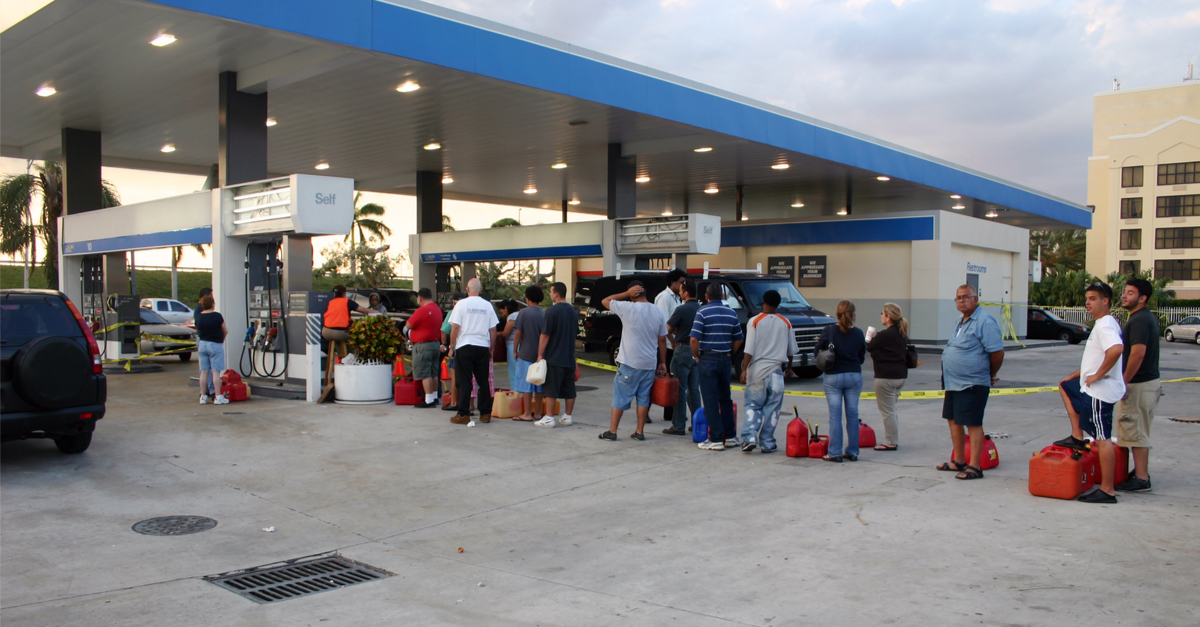 The following article, Emergency Declared as Gas Goes Scarce in Tar Heel State, was first published on Flag And Cross.

A band of Russian hackers known as “Darkside” have now been identified as the ne’er-do-wells responsible for the Colonial Pipeline ransomware attack, with the group even going so far as to essentially admit their role by issuing a quasi-apology.  They claim that they weren’t trying to make people go without gas, just extort the gas company, which is the sort of chutzpah that will have the militant communists cheering.

The ransomware attack is still ongoing at this time, and that means major gasoline disruptions are occurring up and down the east coast.  The pipeline has long supply the area east of the Mississippi River with nearly half of all the petrol consumed out there.

North Carolina Governor Roy Cooper on Monday declared a state of emergency over the temporary outage of the Colonial Pipeline caused by a cybersecurity attack.

The declaration will suspend motor vehicle fuel regulations as a means to ensure there is enough supply throughout the state until the pipeline resumes regular operations.

“Today’s emergency declaration will help North Carolina prepare for any potential motor vehicle fuel supply interruptions across the state and ensure motorists are able to have access to fuel,” Cooper said in a statement.

The Biden administration had previously waived a number of transportation regulations that would allow truckers and other potential gas carriers to work longer hours, putting more trucks on the road during this trying time.

While officials have suggested that the pipeline could be up and running again by the end of the week, those predictions have been soft at best.