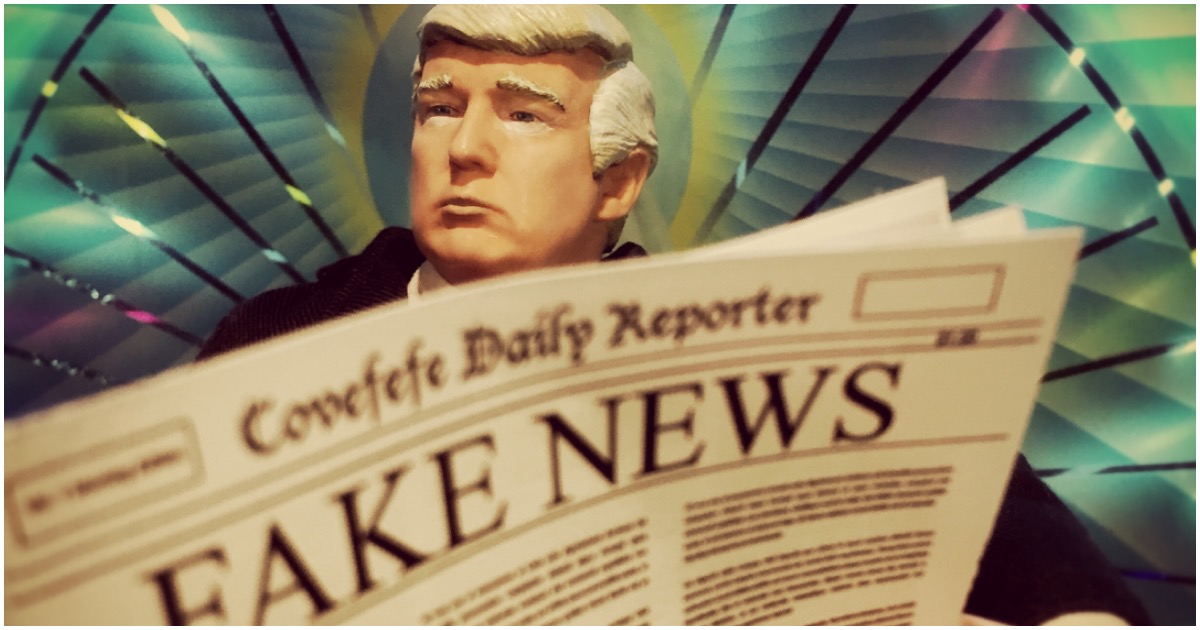 The following article, Media Gives Little Coverage to Capitol Building Cop Killer After Learning He Was Muslim, was first published on Flag And Cross.

If Noah Green was a white Christian man, the news about him attacking the US Capitol building and murdering a man in broad daylight would be a much bigger story.

But because Noah was part of the cult that is the Nation of Islam, the MSM doesn’t seem all too interested in the story.

Just another reason why nobody in America should take the media seriously.

As soon as media outlets and Leftists learned the identity of the suspect in Friday’s attack on U.S. Capitol Police, they quickly pivoted to discussing gun control rather than continuing their narrative that “white supremacy” was behind the attack.

As The Daily Wire previously reported 25-year-old Noah Green, an African-American man who was a follower of Louis Farrakahn’s Nation of Islam, rammed two U.S. Capitol Police officers before getting out of his vehicle with a knife. Police shot and killed Green. One police officer, Billiy Evans, was killed in the attack.

As The Daily Wire’s Ian Haworth reported on Saturday, numerous verified Twitter accounts initially rushed to assume the attack was carried out by a white supporter of former President Donald Trump. Once the suspect’s identity was released, many of these same people started talking about gun control and alleged systemic racism, allowing the Capitol attack to disappear from the news cycle.

By the time the MSM and everyday far-left radicals wake up, it may be too late for the country.

And what is it they are after, exactly? Do they really want America to fall and be run like a third world country?

Is that what it will take to please them!?