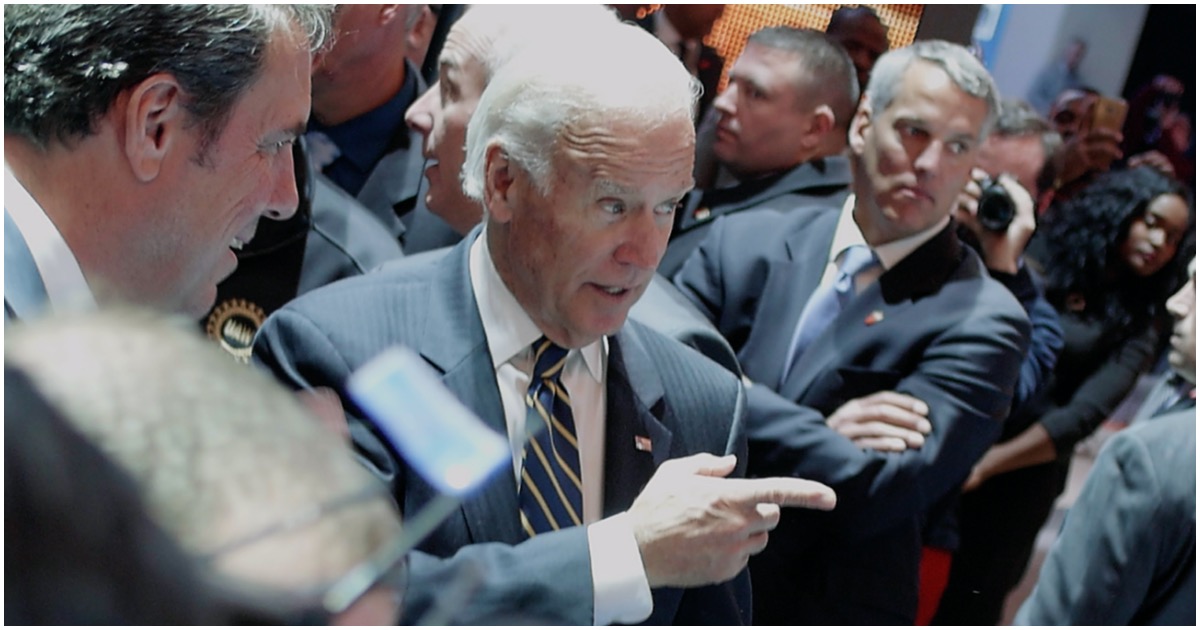 The following article, Flashback: Leaked Audio Reveals Joe Biden Saying He Plans to Do Nothing As President, was first published on Flag And Cross.

*Originally published December 2020* For nearly five full decades, Joe Biden did nothing while serving in Congress. He was then chosen to be Barack Obama’s vice president, to serve alongside the most corrupt president in U.S. history.

Hunter Biden requested in 2017 that keys be made for his new “office mates,” listing his father, President-elect Joe Biden, Jill Biden and his uncle, Jim Biden, for space he planned to share with an “emissary” for a chairman of a Chinese energy company, according to an email obtained by Fox News.

The Sept. 20, 2017 email, obtained by Fox News, shows Hunter requesting keys for Joe and Jill Biden, along with his uncle, Jim Biden, to the general manager, Cecilia Browning, at the House of Sweden — a building in Washington, D.C., which contains multiple office suites, as well as a number of embassies. 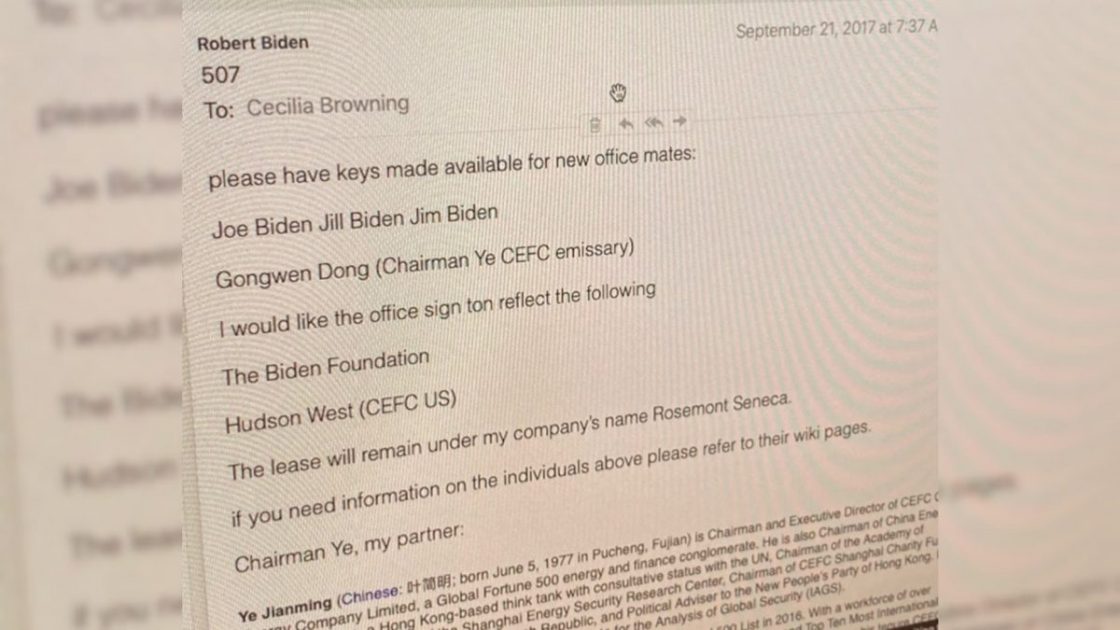 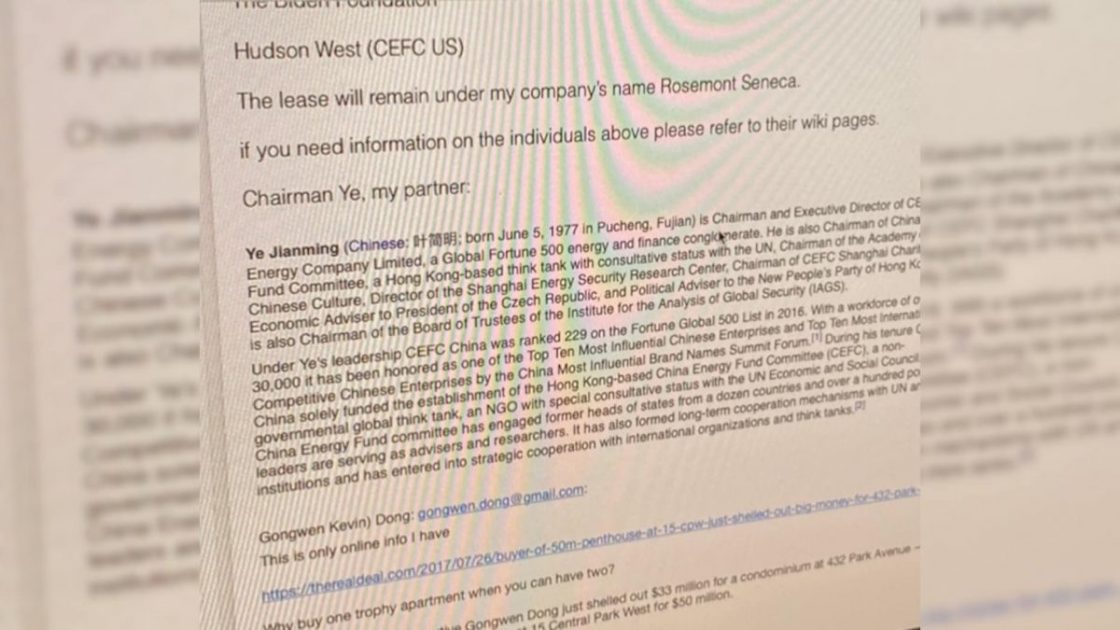 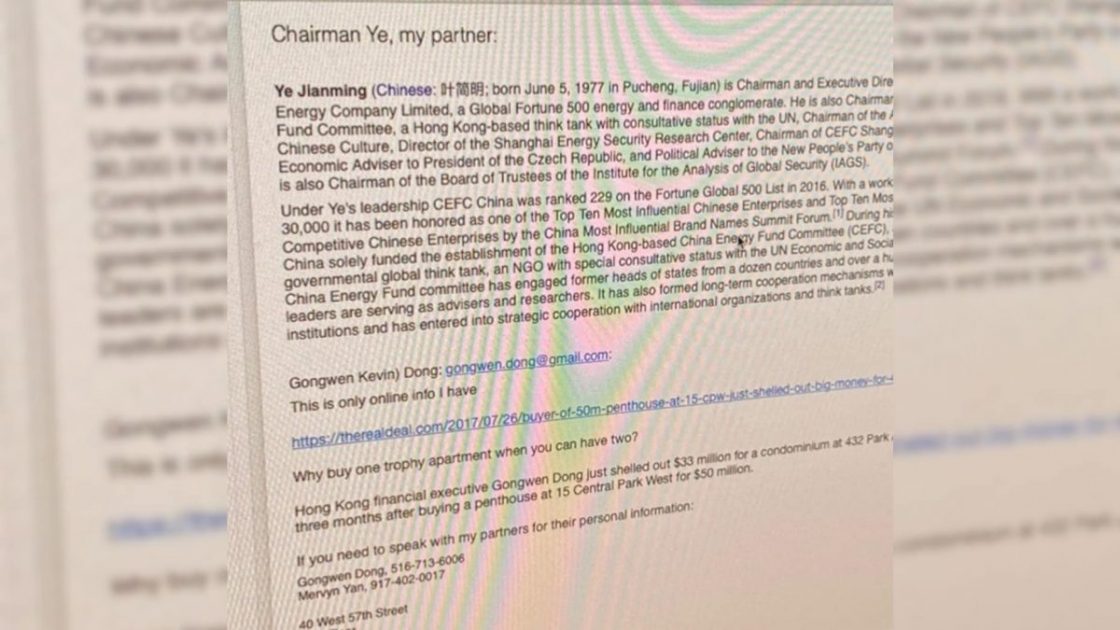 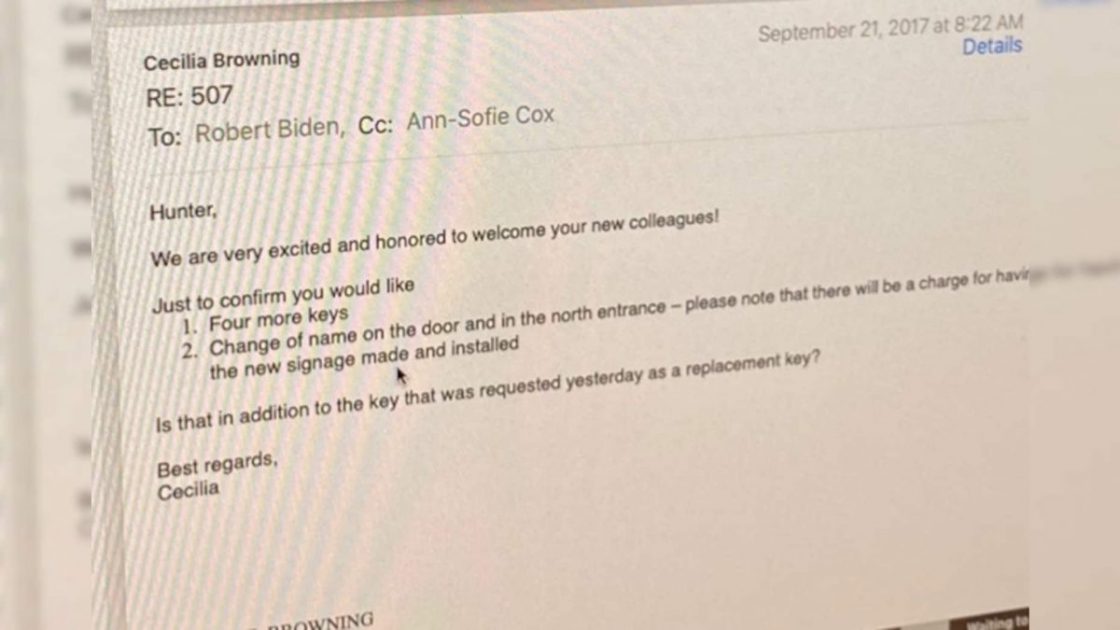 Continue reading: Flashback: Leaked Audio Reveals Joe Biden Saying He Plans to Do Nothing As President ...