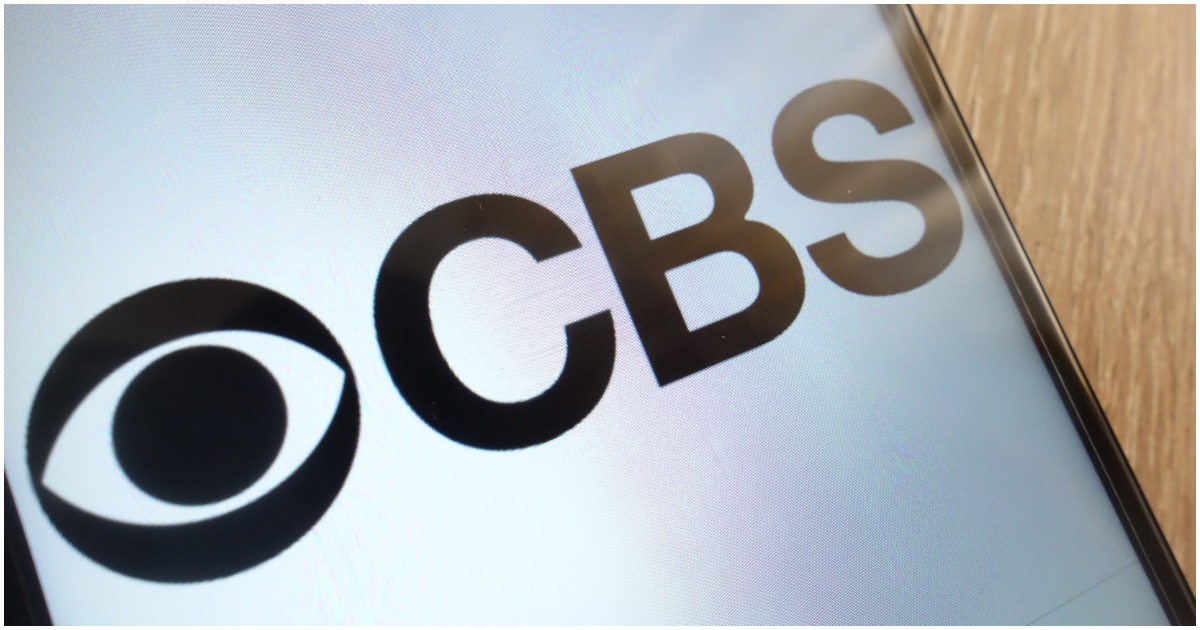 CBS, like every other mainstream media outlet, has no intention of remaining impartial. The heads of the networks all want you to know exactly where they stand, which is with the immoral left.

CBS News, in a tweet pushing what was supposed to be a straight news story, promoted an article as an explainer for how “companies can help fight Georgia’s restrictive new voting law.”

The article itself isn’t as blatantly propagandistic, though it does give activists a platform for spreading continued misinformation and asking corporations to hurt the people of Georgia due to their elected officials’ political decisions. The CBS tweet said the article contained “3 ways companies can help fight Georgia’s restrictive new voting law,” but the article claims those three points are simply what activists are “asking for.”

CBS falsely presents Georgia’s new voting reform, claiming the bill contains “a measure that requires voters to present a photo ID when voting by mail.” This is untrue. The bill requires people to list their driver’s license or state voting card number on their absentee ballot. Such numbers are required for numerous official government forms.

The CBS article also accepts activist alarmism that limiting the time people have to request an absentee ballot and where ballot drop boxes can be placed amounts to racist voter suppression, even though a Washington Post fact check found that experts the newspaper spoke to said “the net effect [of the law] was to expand the opportunities to vote for most Georgians, not limit them.”

Does anybody still even watch anything on CBS?