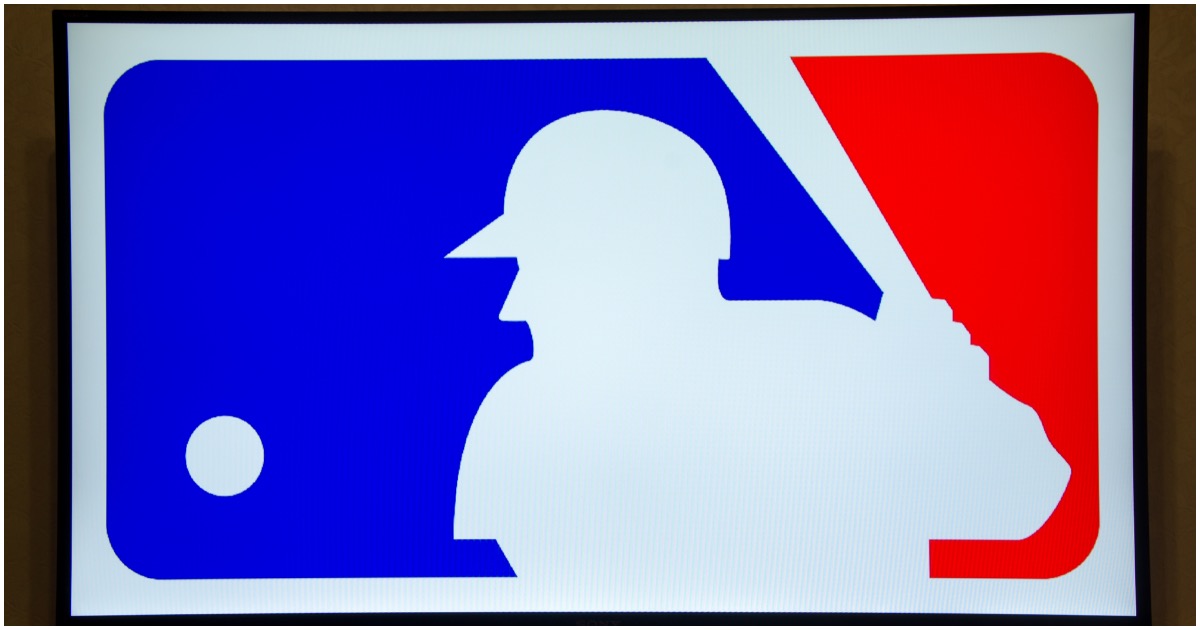 The following article, Baseball Boycotts Georgia Voter ID Law, Yet Still Requires Fans to Show ID to Get Tickets, was first published on Flag And Cross.

This move by Major League Baseball is hypocritical on a whole other level. MLB didn’t care about their fans in Atlanta when they decided to move this year’s All-Star Game. They cared about appeasing radical leftists – who don’t even care for baseball, anyway (as many sports fans view it as the most conservative sport).

There’s nothing left to say, man.

Liberals have destroyed comedy and they are doing their best to take down sports.

Major League Baseball responded to calls to boycott the state of Georgia over a controversial new voter-ID law by moving the All-Star game out of the Peach State.

But teams still requires fans to show photo ID to pick up their tickets from the Will Call booth.

The Georgia election reform bill expands the number of early voting days, allows the observation of ballot counting, prohibits ballot harvesting and continues to allow voters to cast absentee ballots without an excuse, but requires proof of identification, among other measures.

It also gives the State Election Board more authority over counties.

Check out the following tweet from Rep. Nancy Mace (R) of South Carolina…

Hey @MLB, this you? pic.twitter.com/4onEFdmt5U