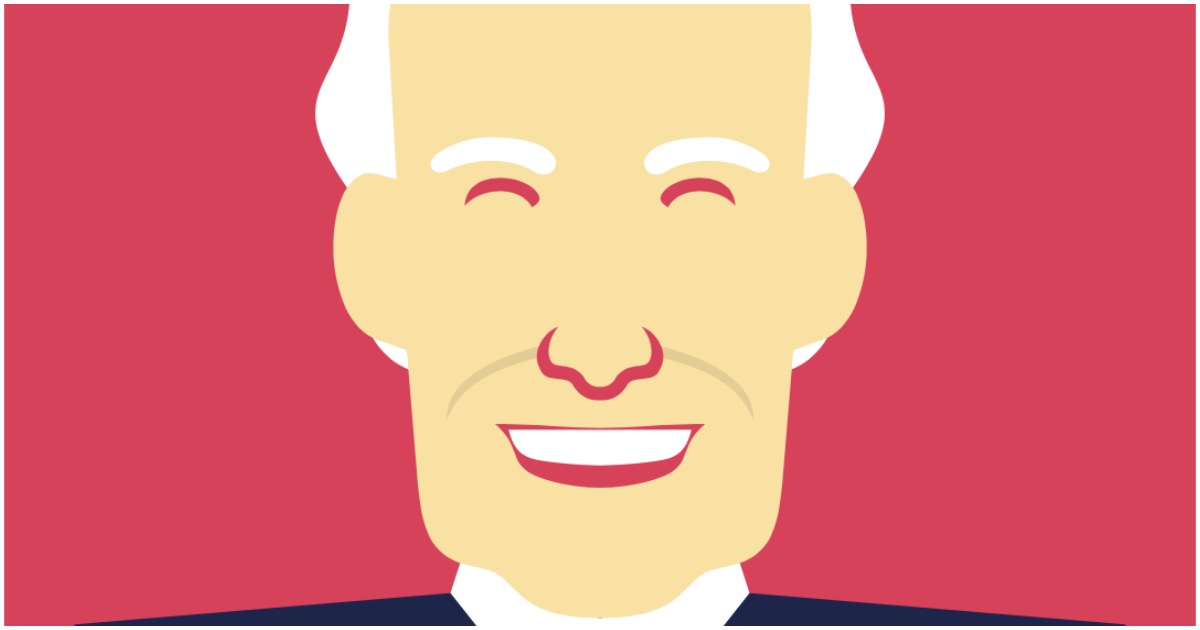 Joe Biden’s rise to the White House was a bit of a balancing act for the establishment Democrat. Not only was he tasked by the Party with reaching out to moderate midwesterners who were beginning to cringe at some of Donald Trump’s more bombastic behavior, but he would also need to convince the far-left not to abandon him the way that they dropped Hillary Clinton back in 2016.

His plan worked, and now he’s looking to payback the favor by implementing a number of the progressive posse’s policy points. This week, the Commander in Chief is exploring just how far his authority goes when it comes to eliminating student debt.

Klain said in an interview with Politico that Biden will decide how to proceed once he reviews the memo, which could be sent to his desk in the next few weeks.

“He’ll look at that legal authority, he’ll look at the policy issues around that, and then he’ll make a decision,” Klain said. “He hasn’t made a decision on that either way. In fact, he hasn’t yet gotten the memos that he needs to start to focus on that decision.”

Democratic lawmakers have suggested that Biden eliminate $50,000 in student debt for eligible debtors, but the President has stated his belief that his authority may only allow him to do away with around $10,000.

If I had the power I would not forgive student loans but allow debtors to claim the outstanding balance as ordinary income subject to income taxes and allow amortization over several years to reduce their tax burden if the loan was a very large amount. Then I would get the federal government out of the student loan business and the entire education system else we will be in the same place every generation. I have paid off the all my student lions so how about a rebate?