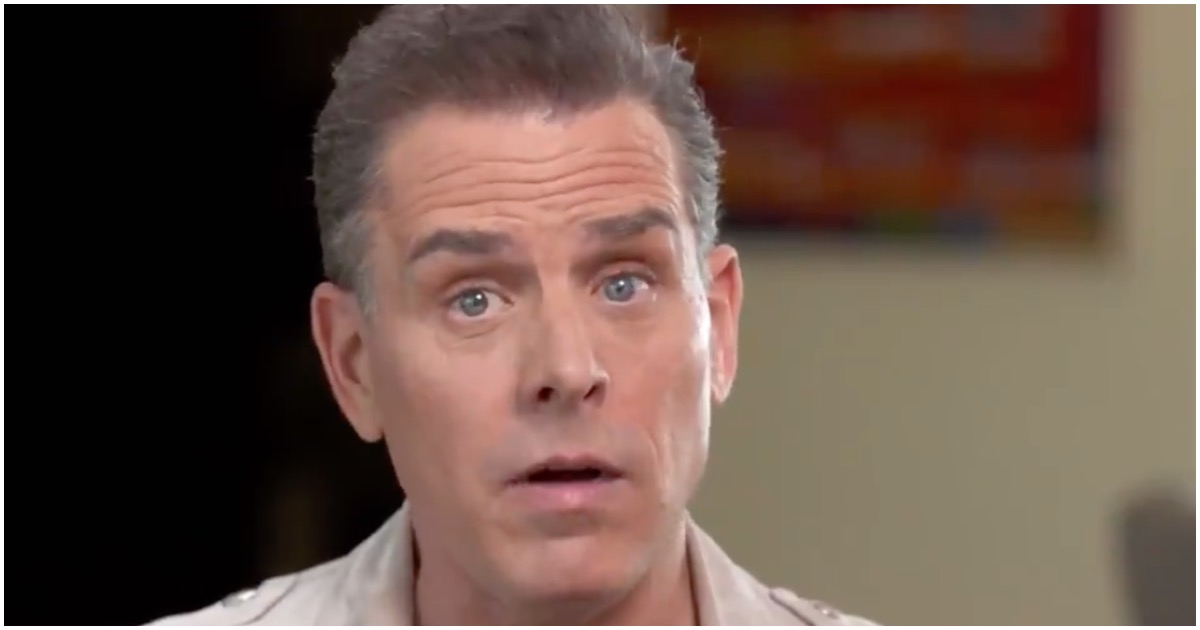 The following article, Hunter Biden Admits Laptop ‘Could Be’ His, But MSM Said It Was GOP Smear Campaign, was first published on Flag And Cross.

If the vast majority of people working in the mainstream media industry performed their jobs with honor and class, Joe Biden would not be president today. In fact, he would’ve lost in a landslide.

But because people in the MSM refuse to do their jobs, Joe and co. get away with lies, malfeasance, and blasphemy on a daily basis.

Something needs to change.

Speaking with CBS News, Hunter Biden admitted that the laptop at the center of the New York Post’s bombshell October report, “Smoking-gun email reveals how Hunter Biden introduced Ukrainian businessman to VP dad” could, in fact, be his.

Hunter Biden admitted during a CBS News interview that aired in part on Friday morning that the laptop at the center of a scandal could be his before promoting a debunked conspiracy theory that Russian intelligence could be behind it.

Months after it was alleged that a laptop revealed Hunter Biden's business interests in China and Ukraine, the president's son tells Tracy Smith that the laptop "could be" his

Watch the full interview this weekend on #CBSSunday pic.twitter.com/DhtY5IcPeg

Continue reading: Hunter Biden Admits Laptop ‘Could Be’ His, But MSM Said It Was GOP Smear Campaign ...