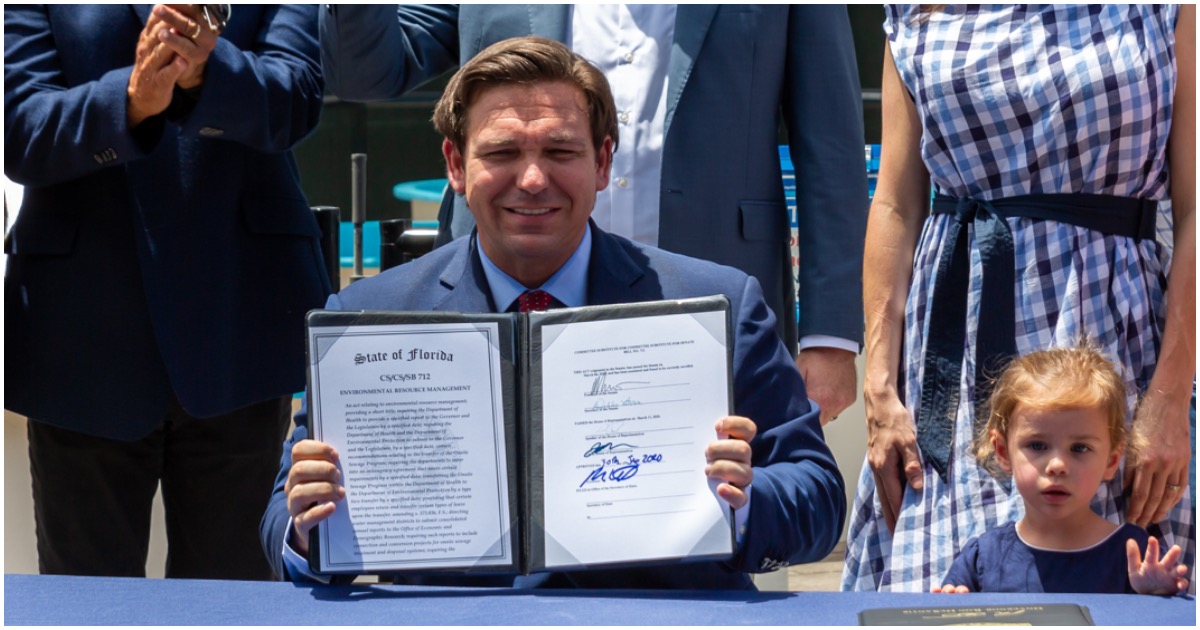 If Donald Trump doesn’t run for president once again in 2024, Republicans may want to push Ron DeSantis in that direction. The current governor of Florida has stood up to the liberal mob time after time as CEO of the Sunshine State.

And residents are better off because of it.

Check this out, from The Daily Wire:

After vowing earlier this week to issue an executive order banning “vaccine passports” in Florida, Governor Ron DeSantis delivered on this promise on Friday.

Today I issued an executive order prohibiting the use of so-called COVID-19 vaccine passports. The Legislature is working on making permanent these protections for Floridians and I look forward to signing them into law soon. Read my EO here – https://t.co/6QwLsLWEWm

.@JoeNBC freaks out on “moron,” “idiot,” “lunatic" Americans who oppose vaccine passports: “Our government, our sports teams, our concert promoters damned well better put together something where you can show your vaccine receipt." pic.twitter.com/QA6Ue5XJVm