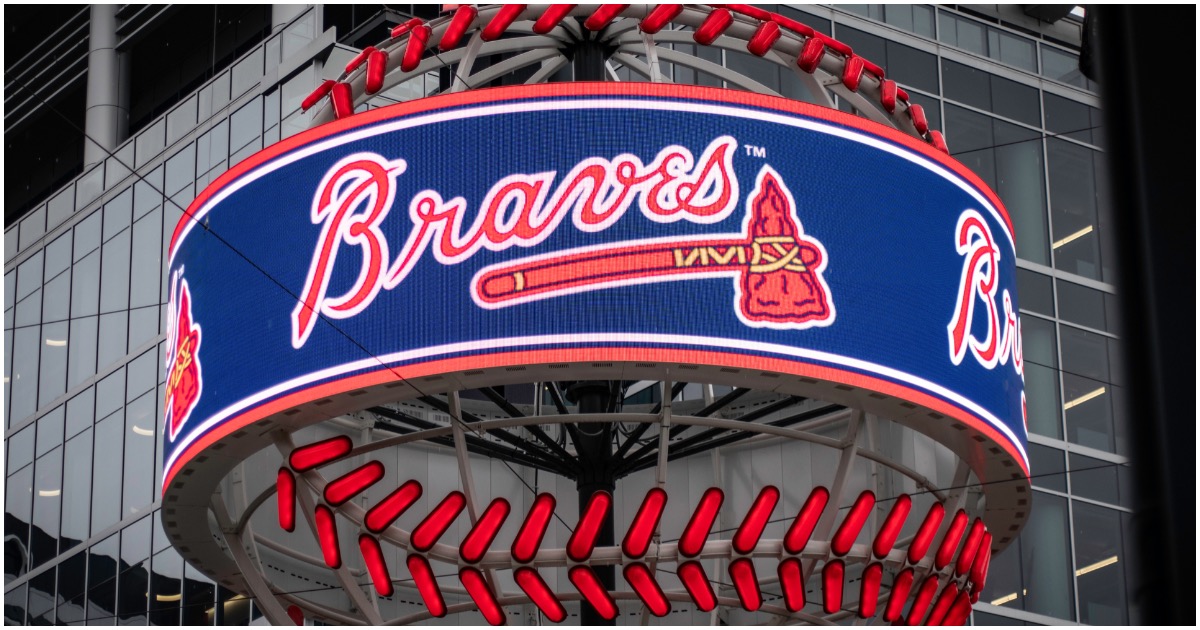 The following article, Baseball Caves to ‘Woke’ Cancel Culture Crowd, Will Move All-Star Game Out of Atlanta, was first published on Flag And Cross.

Joe Biden recently sat down for an interview with ESPN. He said Georgia’s new voting laws are a relic of the Jim Crow-era and would support a plan to move Baseball’s All-Star Game from Atlanta.

On Friday, Major League Baseball made the announcement.

They caved to the radical left.

Major League Baseball announced Friday that it is moving the 2021 All-Star Game out of Atlanta in response to a new Georgia law that has civil rights groups concerned about its potential to restrict voting access for people of color.

The 2021 MLB draft, a new addition to All-Star Game festivities this year, will also be relocated.

In a statement, MLB commissioner Rob Manfred said the league is “finalizing a new host city and details about these events will be announced shortly.” A source told ESPN that the 2022 All-Star Game is still planned for Dodger Stadium in Los Angeles and that that site won’t be moved up to fill the void this summer.

The Braves statement regarding the moving of the MLB All-Star Game: pic.twitter.com/0Iapm3eIre

I will co-sponsor this and aggressively push it. @mlb happy to have ID required to pick up tickets but not for voting. @aairwaves (American Airlines) & @Delta – you’re on notice too. https://t.co/6PUPrAyxPX

Hey @MLB, how many dropboxes does Cuba use for early voting? pic.twitter.com/6IYISsVKAE

Proud to call myself a part of the @mlb family today.  @Morethanavote #BlackLivesMatter

James is a racist though, so take his words with a grain of salt.