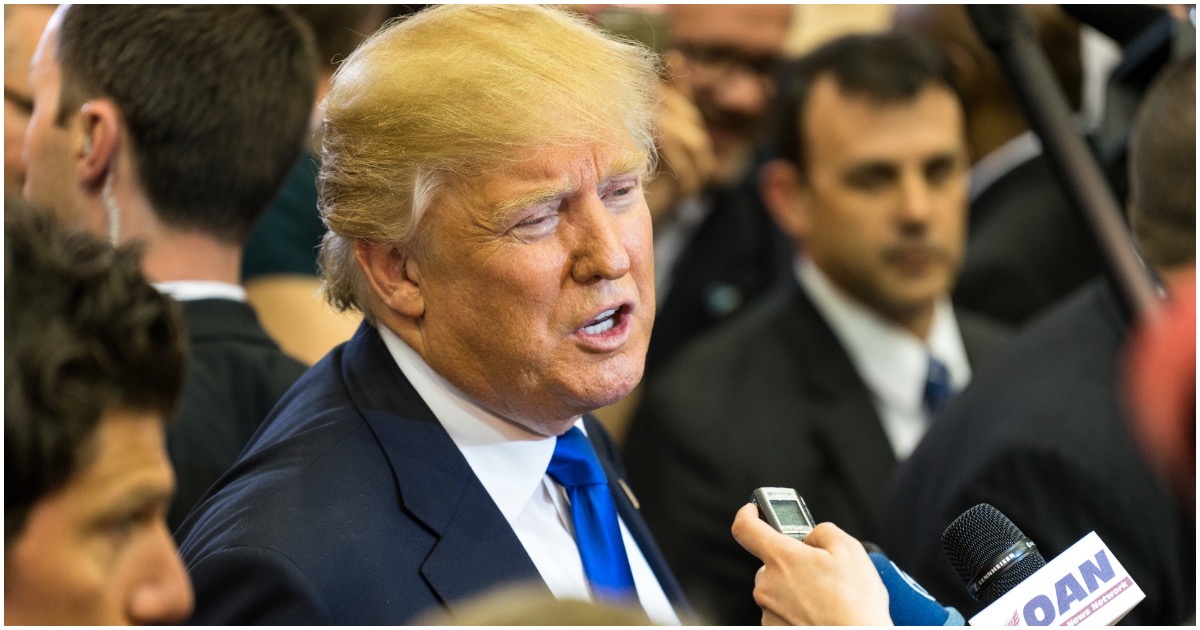 The following article, Social Media Giant Scrubs Trump Interview From Being Posted On Its Platform (Details), was first published on Flag And Cross.

Toward the end of the Trump presidency, a number of social media networks began exploring ways to lessen the Commander in Chief’s ability to communicate with the nation, including some outright account bans on platforms such as Facebook and Twitter. Twitter has since reiterated that their banning of Donald Trump is a permanent situation, while Facebook was said that there is a perpetual review on his status.

Now, however, Facebook is taking another step toward canceling Trump altogether, banning anything considered to be “in the voice of Donald Trump.”

Facebook removed a video of an interview with former President Trump conducted by his daughter-in-law Lara Trump, saying any content “in the voice of Donald Trump” would be scrubbed from the social media platform.

Facebook permanently banned the former president from their platform in January after the Capitol riot.

On Tuesday, Lara Trump, a Fox News contributor, posted an image on Instagram of her sitting across from her father-in-law, urging followers to “Join us tonight!”

A group of Trump officials were sent an email from a Facebook employee, warning that any content posted on Facebook and Instagram “in the voice of President Trump is not currently allowed on our platforms (including new posts with President Trump speaking)” and warned that it “will be removed if posted, resulting in additional limitations on accounts that posted it.”

“This guidance applies to all campaign accounts and Pages, including Team Trump, other campaign messaging vehicles on our platforms, and former surrogates,” the email, posted on Instagram by Trump’s son, Eric Trump, stated.

The move raises further concerns about the political bias and power of platforms such as Facebook and Twitter, and the ramifications of their actions on the First Amendment.

But of course, the fake news arm of the democrat-communist party cannot take the chance that some of their dem-voters might actually hear other than their democrat/socialism propaganda.