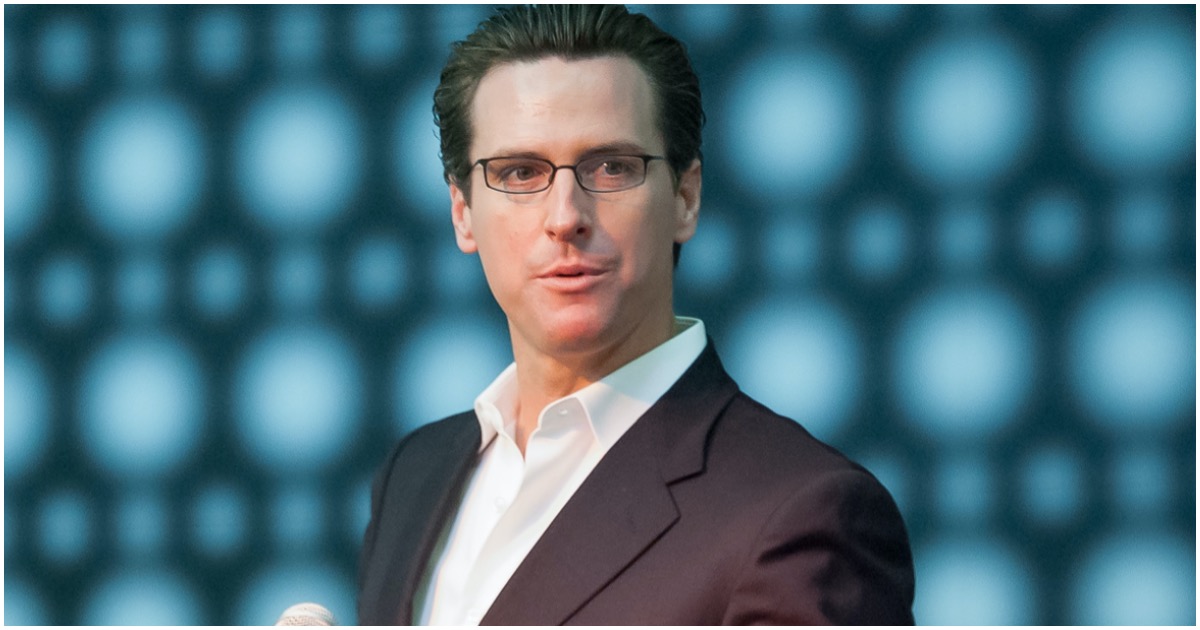 *Originally published July 2020* Once again, the Golden State continues to lead the nation in crazy. Thanks to radically far-left Governor Gavin Newsom, 8,000 prisoners will be freed due to spikes in coronavirus – which most likely stem from increased testing and Black Lives Matter riots, where police officers are treated like animals.

Newsom has no problem banning singing in church, though.

The California Department of Corrections and Rehabilitation (CDCR) on Friday said it estimates 8,000 currently incarcerated persons could be eligible for release by end of August under release authority granted to the CDCR Secretary allowing alternative confinement or release in any case in which an emergency endangering the lives of incarcerated persons has occurred or is imminent.

The 8,000 inmates to be released are in addition to the state’s reduction of about 10,000 inmates since the start of the pandemic.

Jay Jordan, the executive director of Californians for Safety and Justice, noted: “We’re glad the Governor is taking action to release more people. This is absolutely critical for the health and safety of every Californian. Too many people are incarcerated for too long in facilities that spread poor health. Supporting the health and safety of all Californians means releasing people unnecessarily incarcerated and transforming our justice system.”

Regarding church, via Fox News:

Faith leaders are speaking out after California Gov. Gavin Newsom banned singing and chanting in houses of worship last week due to a surge in coronavirus cases following weeks of protests.

“Places of worship must, therefore, discontinue singing and chanting activities and limit indoor attendance to 25 percent of building capacity or a maximum of 100 attendees, whichever is lower,” the new guidelines read as state health officials recommend churches have members sing online from their homes.

But the dems had to release felons from the jails & prisons, as they likely will need those cells to imprison Americans for not wearing the ‘masks’…..