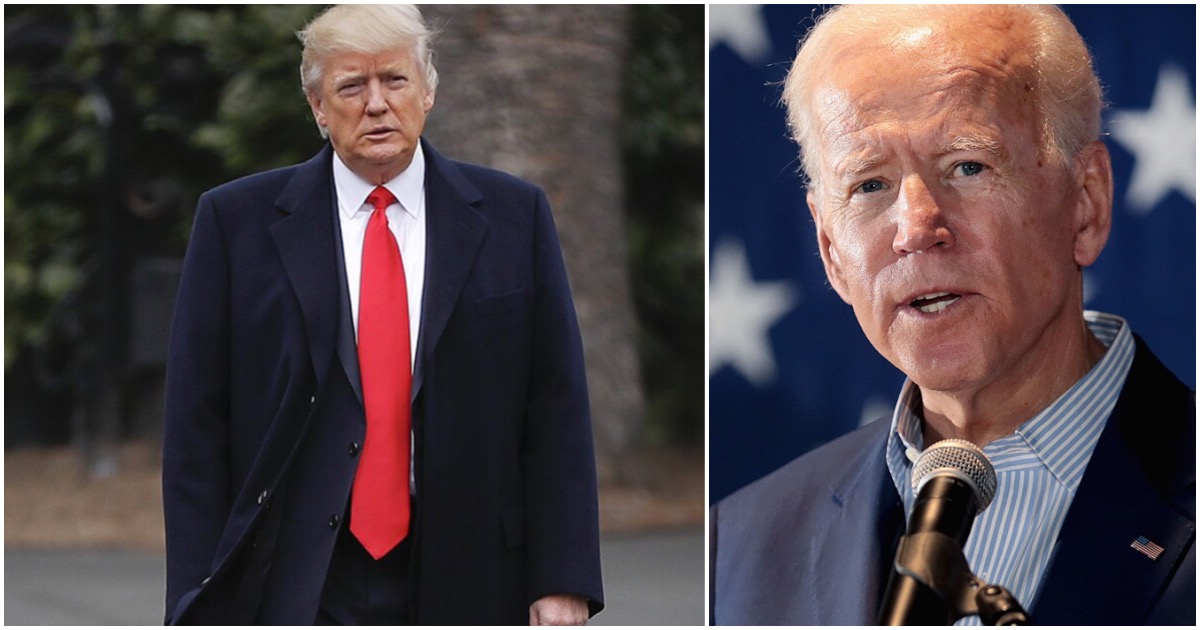 Joe Biden’s radical plan to implement the largest tax hike in American history is a massive giveaway to China, and many other countries, that will send thousands of factories, millions of jobs, and trillions of dollars to these competitive Nations. The Biden plan will crush American workers and decimate U.S. manufacturing, while giving special tax privileges to outsourcers, foreign and giant multinational companies.

Biden promised to ‘build back better’ — but the country he is building up, in particular, is China and other large segments of the world. Under the Biden Administration, America is once again losing the economic war with China — and Biden’s ludicrous multi-trillion dollar tax hikes is a strategy for total economic surrender. Sacrificing good paying American jobs is the last thing our citizens need as our country recovers from the effects of the Global Pandemic.

Biden’s policy would break the back of the American Worker with among the highest business tax rates in the developed world. Under Biden’s plan, if you create jobs in America, and hire American workers, you will pay

Companies that send American jobs to China should not be rewarded by Joe Biden’s Tax Bill, they should be punished so that they keep those jobs right here in America, where they belong.”

The legislation would be among the largest self-inflicted economic wounds in history. If this monstrosity is allowed to pass, the result will be more Americans out of work, more families shattered, more factories abandoned, more industries wrecked, and more Main Streets boarded up and closed down — just like it was before I took over the presidency 4 years ago. I then set record low unemployment, with 160 million people working.

This tax hike is a classic globalist betrayal by Joe Biden and his friends: the lobbyists will win, the special interests will win, China will win, the Washington politicians and government bureaucrats will win — but hardworking American families will lose.

Joe Biden’s cruel and heartless attack on the American Dream must never be allowed to become Federal Law,” Trump concluded. “Just like our southern border went from best to worst, and is now in shambles, our economy will be destroyed!

A Statement from the 45th President of the United States. Donald J. Trump pic.twitter.com/PHcOwiyBSe

The U.S. Supreme Court on Wednesday will hear oral argument in Caniglia v. Strom, a case that could have sweeping consequences for policing, due process, and mental health, with the Biden Administration and attorneys general from nine states urging the High Court to uphold warrantless gun confiscation. But what would ultimately become a major Fourth Amendment case began with an elderly couple’s spat over a coffee mug.

The IJ brief further argued that extending the “community caretaking” exception to the home would “flatly contradict” the Supreme Court’s prior rulings, which “has only discussed community caretaking in the context of vehicle searches and seizures.” In those cases, “the animating purpose for the exception [was] to allow officers to remove damaged or abandoned vehicles that pose a risk to public safety.” By contrast, the IJ amicus asserted, “that justification is entirely absent” when it comes to homes.

“The Fourth Amendment protects our right to be secure in our property, which means the right to be free from fear that the police will enter your house without warning or authorization,” said Institute for Justice Attorney Joshua Windham. “A rule that allows police to burst into your home without a warrant whenever they feel they are acting as ‘community caretakers’ is a threat to everyone’s security.”

The quickest way to kill the American Dream and America is to tax us into the poor house. Biden and his Communist cabal of Socialists are stealing from Americans and giving it to foreign countries who hate America. As illegals cross our border we the taxpayers will have to pay to keep them fed, housed, educated and make them healthy with all their medical needs. They will be given the right to vote for those who are handing over our hard earned money by way of taxing everything they can. They, the Commie Democrats need 10 Trillion of our dollars… Read more »