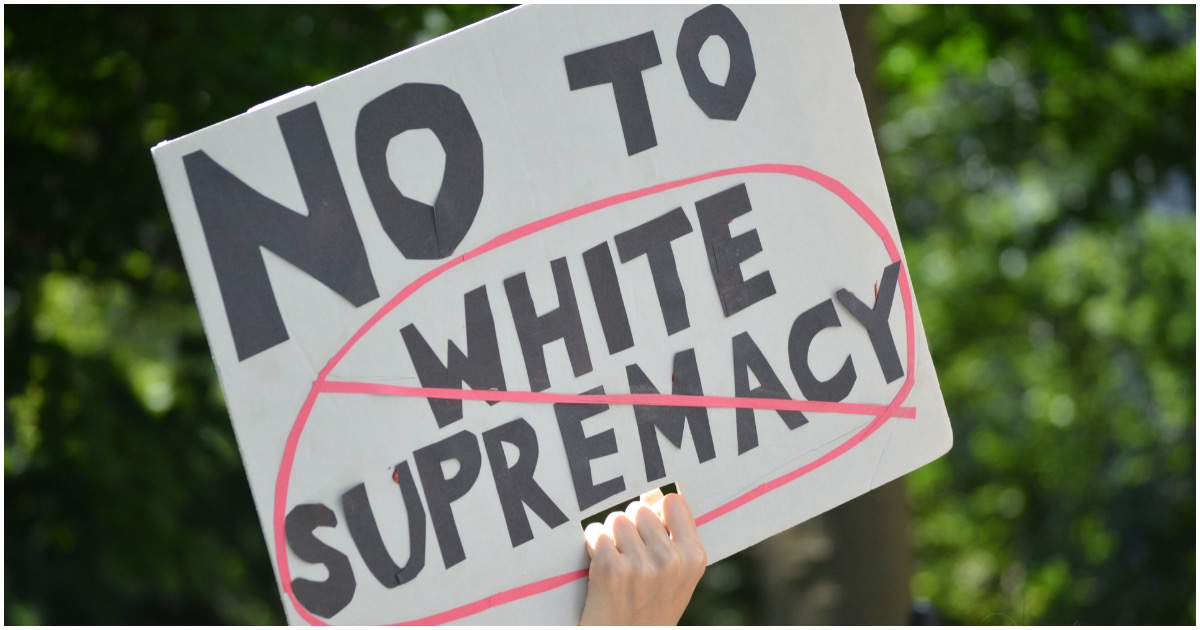 The following article, Asian Doctor: Blacks are Attacking Asian-Americans Because of White Supremacy, was first published on Flag And Cross.

How can everything – every. single. problem. – be the fault of white America? If leftists aren’t going after President Trump for no good reason, they’re attacking whites as a whole.

It is idiotic. And they will not let up anytime soon.

Check out this ridiculous tweet from an Asian-American doctor about black-on-Asian crime.

Black on Asian crimes only occur because of our system of white supremacy that strips African Americans of their economic opportunities while taking respect and dignity away from Asian Americans. Also, white people in power are experts at dividing and conquering to stay in power.

You realize arguing everyone is just a puppet of white people with no agency of their own is basically a white supremacist theory right?

Listen to the second person in this video

Gu is a goof. Period.

We white people must really be bad, as now we are even ‘having’ black people to attack asian people? But I don’t remember them even asking me…..