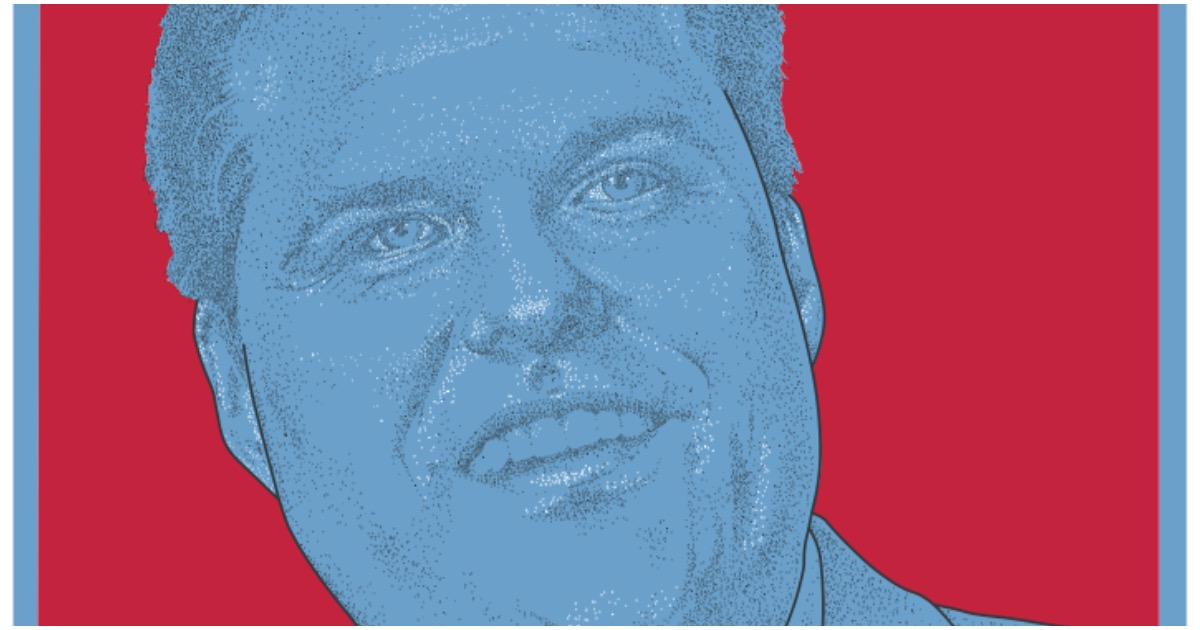 The following article, Pro-Trump Rep. Matt Gaetz May Leave the House, Head to Work for Conservative Outlet, was first published on Flag And Cross.

Well, here’s a big curveball to start off your day. One of President Trump’s staunchest supporters in the lower chamber may soon quit and go to work for Newsmax.

Did anybody see this coming?

Also, did you know Gaetz is only 38-years-old?

Why it matters: Gaetz is a provocative figure on the right who’s attracted attention by being a fierce defender of former President Trump. The Republican also represents a politically potent district on the Florida panhandle.

What we’re hearing: Gaetz has told some of his allies he’s interested in becoming a media personality, and floated taking a role at Newsmax.

Some tweets from Gaetz on Tuesday…

Over the past several weeks my family and I have been victims of an organized criminal extortion involving a former DOJ official seeking $25 million while threatening to smear my name.

We have been cooperating with federal authorities in this matter…

…and my father has even been wearing a wire at the FBI’s direction to catch these criminals. The planted leak to the FBI tonight was intended to thwart that investigation.

No part of the allegations against me are true, and the people pushing these lies are targets…

…of the ongoing extortion investigation.

I demand the DOJ immediately release the tapes, made at their direction, which implicate their former colleague in crimes against me based on false allegations.

If so, sure hope his district can find another as conservative & patriotic to carry on.