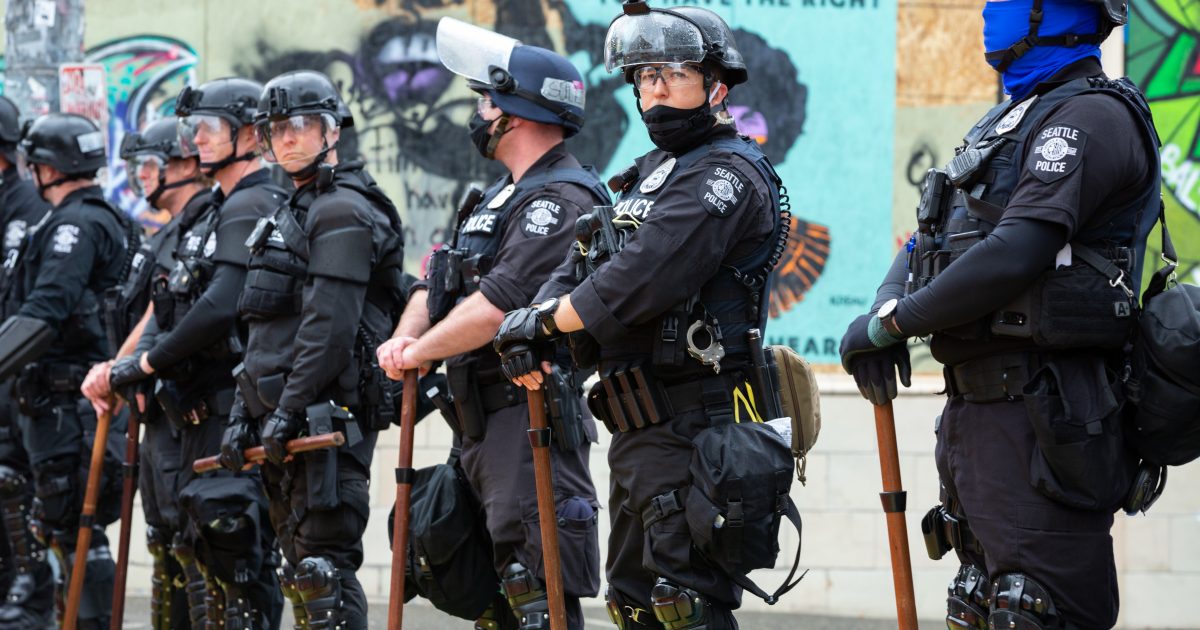 The following article, Flashback: Seattle Rioters Attempted to Murder Police Officers By Burning Them Alive, was first published on Flag And Cross.

*Originally published August 2020* These future Joe Biden voters are some of the worst people alive. Unfortunately, Democrat “leaders” like Schumer, Pelosi, and others refuse to tell Antifa and BLM to knock it off.