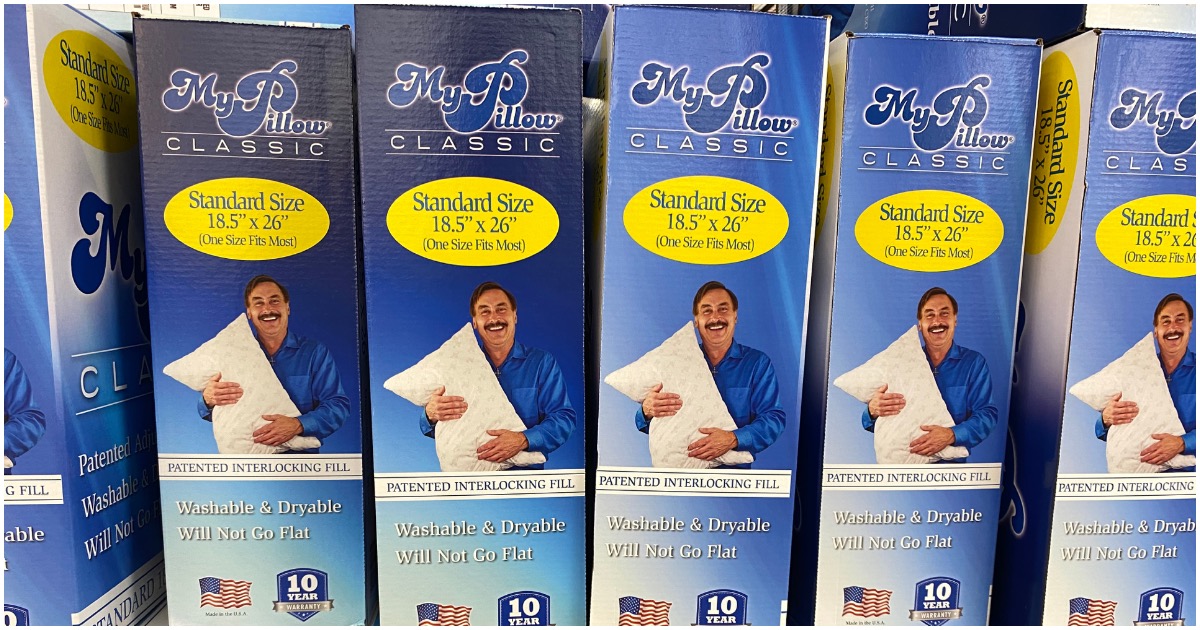 The following article, Pro-Trump MyPillow Guy Mike Lindell Will Launch His Own Social Media Network — Details, was first published on Flag And Cross.

Mike Lindell didn’t have the most glamorous life before becoming a multi-millionaire. But he worked hard for years to get his product into the market and it eventually paid off.

The MyPillow CEO took a big risk (if you will) by vocally supporting President Trump, knowing that the left was going to do everything possible to destroy the company he built.

Now, Lindell is going above and beyond to make sure lefties aren’t the ones dominating the social media sphere.

“It is going to be the most safest, securest, and able to handle a hundred, 200, a billion people,” Lindell said of the site, named Frank, on the War Room Pandemic podcast Friday.

Lindell’s announcement comes after Dominion Voting Systems filed a $1.3 billion defamation lawsuit against the businessman for his statements that its voting machines were rigged.

This is a big move for Lindell, especially since President Trump is set to launch his own social media network soon.

Will they be competing? Working together?

Regardless, it’s a great problem for everyday conservative voters.