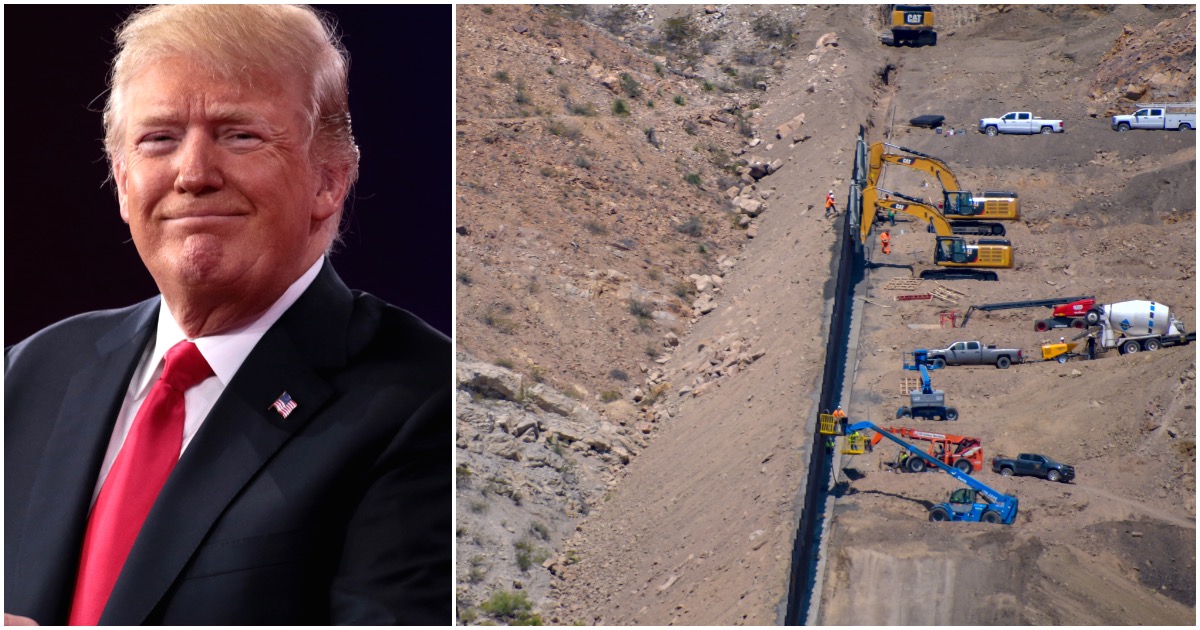 The following article, Trump Set to Do What Biden Won’t & Visit the Southern Border — And He Was Invited By ICE, was first published on Flag And Cross.

President Trump’s policies were working at the border. Democrats knew they were working, so they decided to put an end to them. After all, more illegals entering the country means more future voters for their party.

Joe Biden is no better than LBJ when he said he’d have blacks voting Democrat “for the next 200 years.”

Thankfully, Trump is still taking on the responsibility of a leader.

Former President Donald Trump on Saturday night told Fox News he will visit the southern border in a matter of weeks, criticizing Joe Biden administration’s response to the crisis building there.

Trump claimed on “Justice with Judge Jeanine” that “a lot of people want me to” visit, including Immigration and Customs Enforcement and Border Patrol officials.

Sen. @TedCruz has a message for Open Borders Biden: pic.twitter.com/rO2vrDG3Za

Continue reading: Trump Set to Do What Biden Won’t & Visit the Southern Border — And He Was Invited By ICE ...

Trump the President vs biden/dems the dictator.