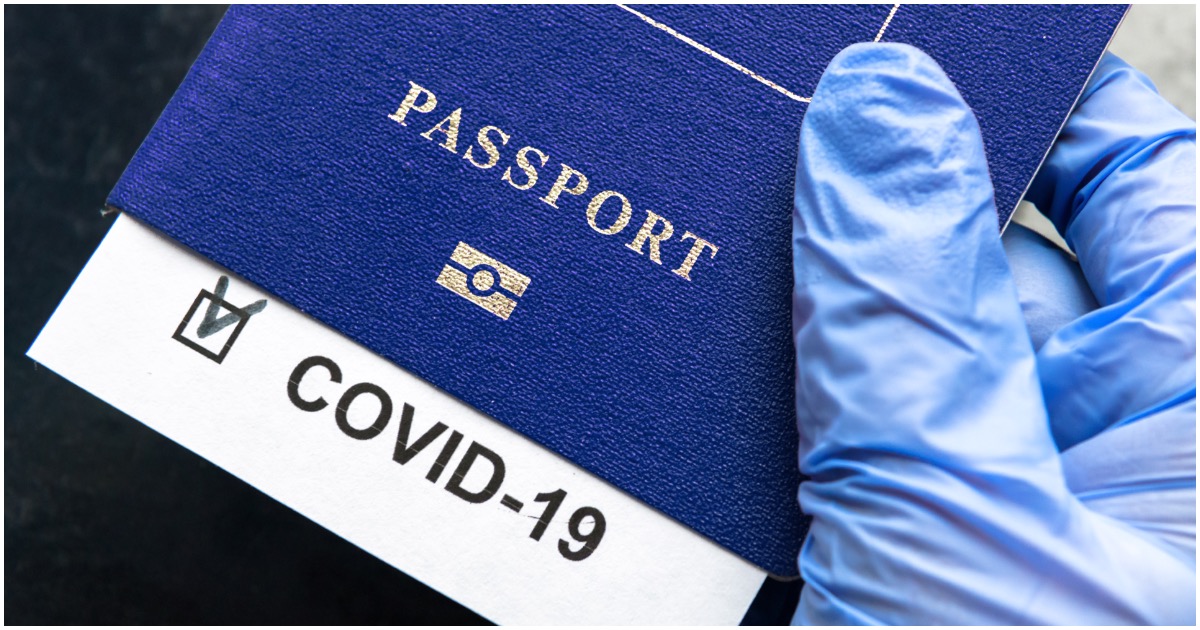 Here’s an idea from the Biden administration that will go over very, very well with the brainwashed. Everybody else might not find it to be such a good thing.

The biggest problem here (you know, outside of the federal government wanting to keep tabs on people), is that the left has completely forgotten about the negative connotation that comes with being branded by a barcode.

The Biden administration is reportedly working on developing coronavirus vaccine passports that would allow Americans to prove that they have been vaccinated since some businesses have indicated that they will require proof of vaccination for people to enter their businesses.

“The administration’s initiative has been driven largely by arms of the Department of Health and Human Services, including an office devoted to health information technology, said five officials who spoke on the condition of anonymity to discuss the effort,” The Washington Post reported. “The White House this month took on a bigger role coordinating government agencies involved in the work, led by coronavirus coordinator Jeff Zients, with a goal of announcing updates in coming days.”

The report said that a digital version of the vaccine passport would be available through smartphone apps and “could display a scannable code similar to an airline boarding pass.” Developers told the Post that people should also have the option of printing out a vaccine passport. The vaccine passports are expected to face “significant hurdles” surrounding data privacy and making sure that the passports cannot be counterfeited.

You can stick your “pasport” where the sun doesn’t shine biden/communists.

Beware the “mark of the beast.” Revelation 13: 16-18 — 16 And he causeth all, both small and great, rich and poor, free and bond, to receive a mark in their right hand, or in their foreheads:

17 And that no man might buy or sell, save he that had the mark, or the name of the beast, or the number of his name.

18 Here is wisdom. Let him that hath understanding count the number of the beast: for it is the number of a man; and his number [is] Six hundred threescore [and] six.