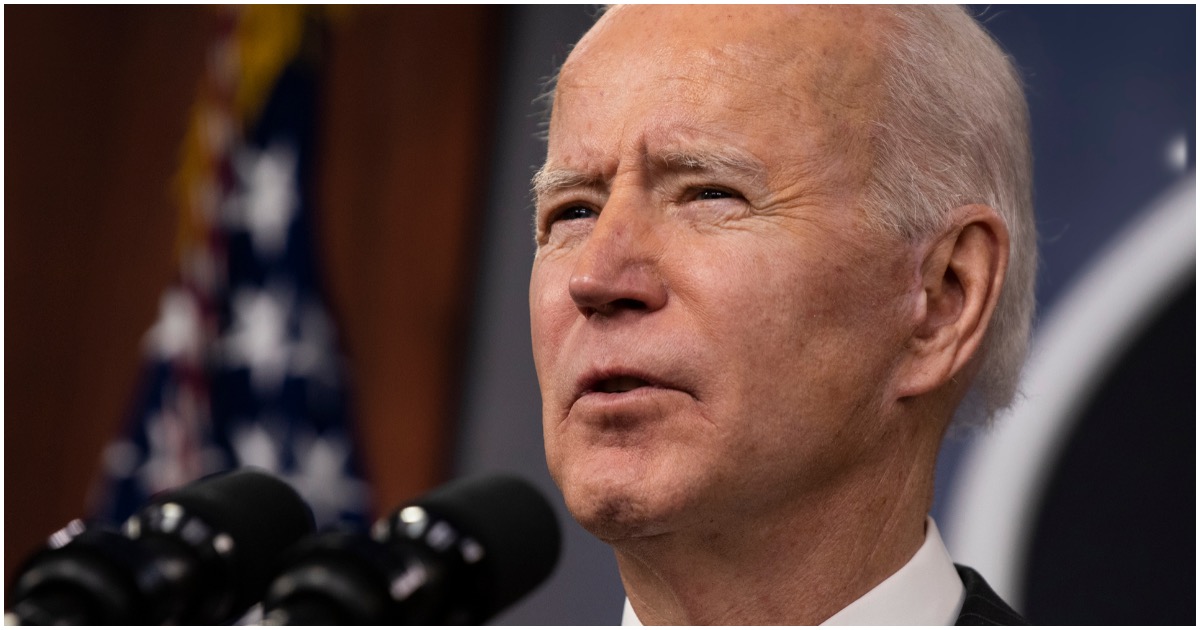 The following article, Report: Biden Admin Asking for Volunteers At the Border to Help with Migrant Crisis [Details], was first published on Flag And Cross.

Joe Biden’s policies are indefensible. He knows it. His team knows it. The whole country knows it. If Donald Trump was still president we wouldn’t be writing articles all day about the “border crisis.”

Instead, we’d be writing articles about an economy that was bouncing back after China attempted to kill the world.

But here we are.

The Office of Personnel Management (OPM) has sent a memo to various heads of government agencies seeking “volunteer deployments” for up to 120 days to help border officials deal with the surge of unaccompanied children crossing the border, Fox News has confirmed.

“We are actively working to screen, process and deploy these volunteers while continuing our recruitment efforts and exploration of other avenues to bolster staff resources at the border,” an OPM spokesperson said.

Kathleen McGettigan, acting director of OPM, said the federal agency is partnering with the Department of Health and Human Services (HHS) to support the Biden administration’s “urgent efforts” to care for the unaccompanied migrant children who have crossed into the U.S. through the southern border.

biden wouldn’t need ‘volunteers’ at the border if he had left President Trumps border agenda in place and had not invited the entire world’s never-do-wells to illegally invade America.