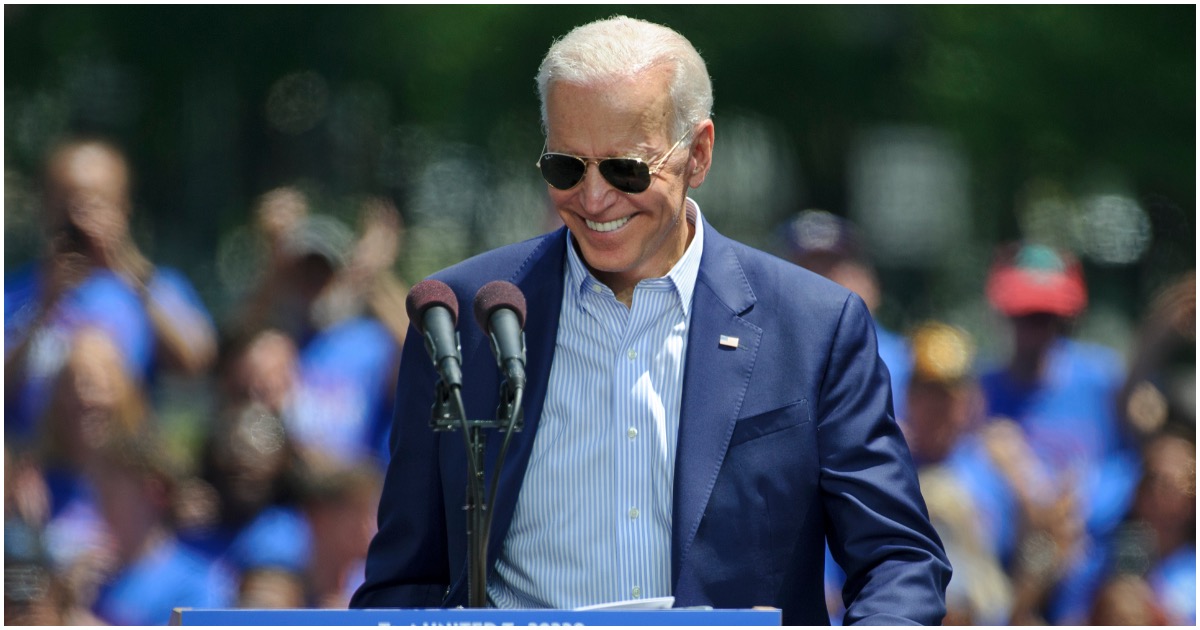 The following article, Flashback: Biden Tells Crowd About Meeting With Navy Captain, But It Never Happened, was first published on Flag And Cross.

*Originally published August 2019* If he’s not committing a gaffe, Joe Biden is lying. The latter occurred last week with probably a touch of the former, too. Check out this story Biden swears by, even though it is completely made up.

And the dems wanted this old senile liar as their ‘leader’?

This old man has lied all of his life. But this is the best the Democratic Party could come up with. They should all get along well…they all tell lies!!