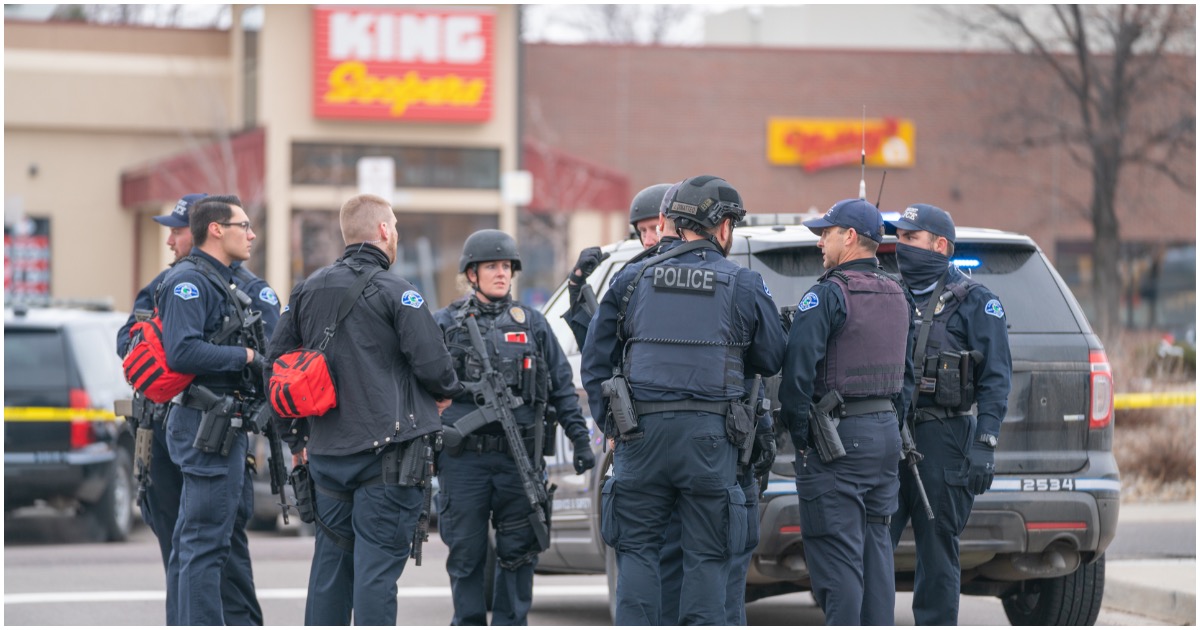 The following article, USA Today Editor Fired for Assuming Boulder Shooter was White, Then Blames White Supremacy for Being Canned, was first published on Flag And Cross.

All white people are domestic terrorists. Every other race is the cream of the crop. That is exactly how liberals feel. Tell me I’m wrong and I’ve got some oceanfront property in Iowa I’d like to sell to you.

By the time leftists wake up, it may be too late for the country.

USA Today’s “race and inclusion” editor was fired last week after using her professional Twitter account to make the – ultimately wrong – assumption that the man who killed 10 people at a Boulder, Colorado grocery store was white.

Hemal Jhaveri wrote in a Twitter exchange with Deadspin senior editor Julie DiCaro that “it’s always an angry white man” who commits mass shootings. Jhaveri said this in response to DiCaro’s tweet saying, “Extremely tired of people’s lives depending on whether a white man with an AR-15 is having a good day or not.

As The Daily Wire reported, however, the shooter was not white, but a Muslim who was born in Syria but spent most of his life in the United States.

As The Federalist’s Emily Jashinsky explained, Jhaveri’s error was particularly large given her position.

More from the white people not wanting to be white? Be interesting to see/hear their plans for themselves.