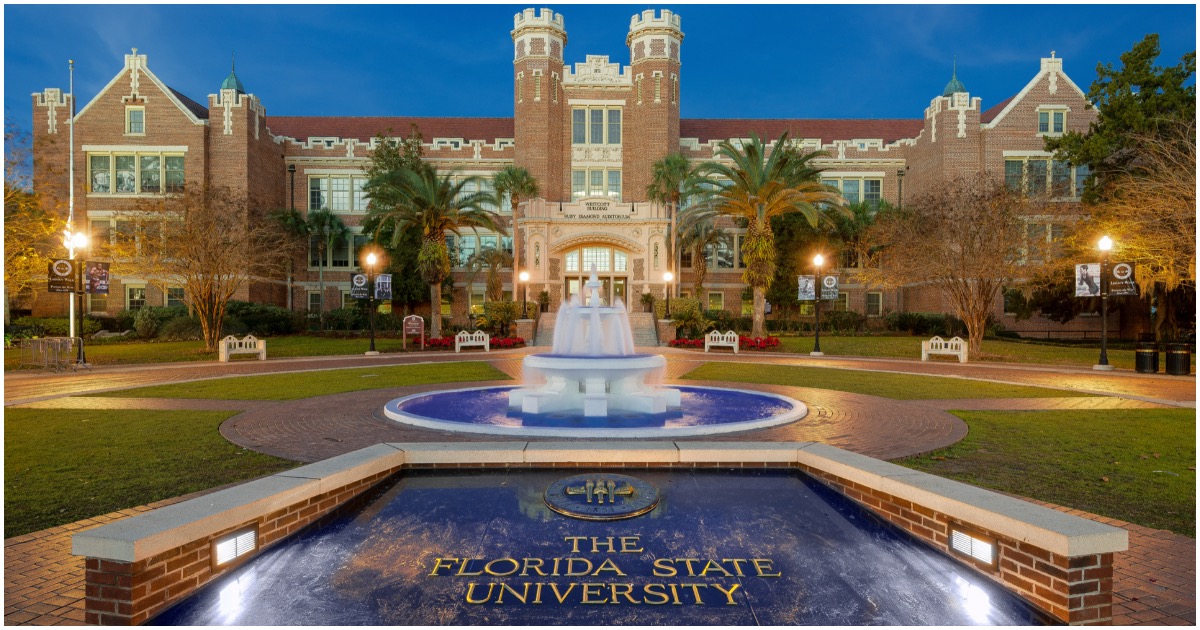 How is it possible that a party comprised of such violent, racist, murderous people receives such tremendous support from half of the country? Do these folks not have souls?

The big problem is that the left not only controls the media, but Hollywood and the educational system.

Leftists have transformed those three avenues into a modern-day “axis of evil,” using children to spread their vulgar agenda.

An upcoming class at Florida State University promises to examine the “weaponizing” of White womanhood. According to a flyer for the summer 2021 section of WST 4930, the discussion will cover the “History of Karen.”

“Karen,” of course, is a derogatory term for a hysterical white woman. 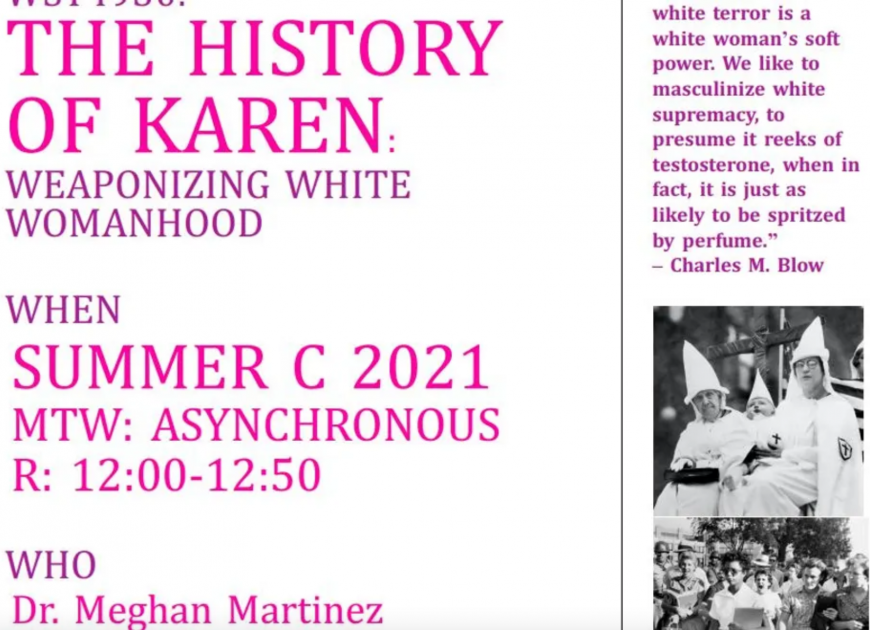 Seems to be an abundance of ‘karens’ in the country? What will they do after they have banned themselves?