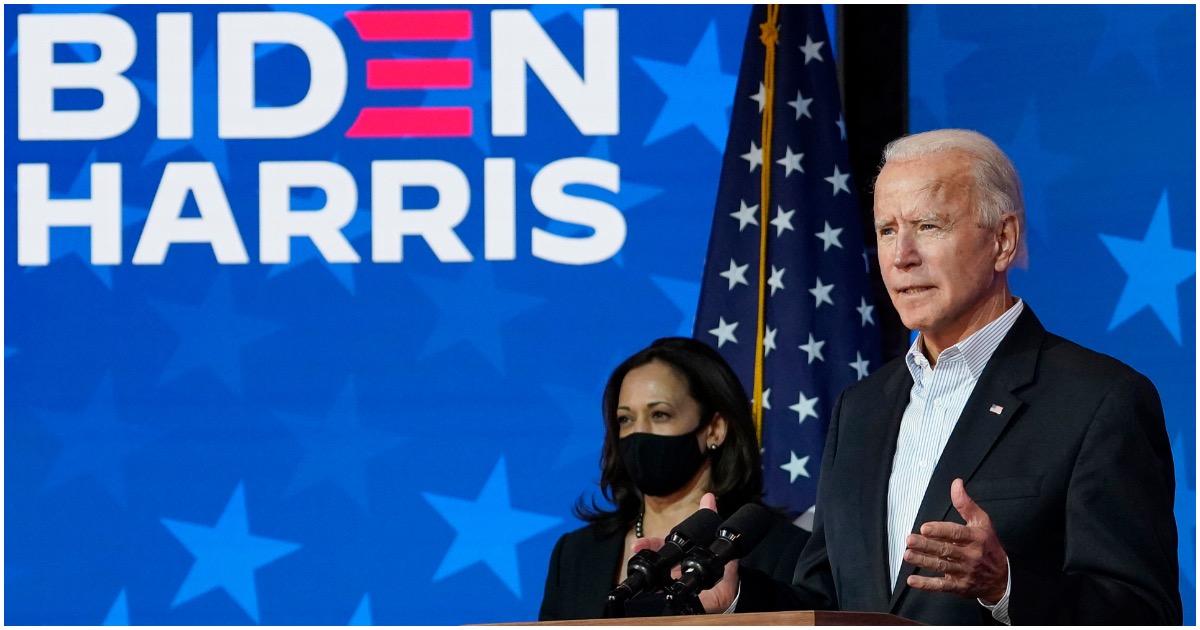 The following article, Biden Admin Pushing SCOTUS to Let Cops Seize Guns from Homes Without A Warrant (Report), was first published on Flag And Cross.

Joe Biden’s administration has caused more damage in just over two months than most people may have thought possible. Just imagine what they have in store over the next three years and 10 months.

When Donald Trump gets back into the White House in January 2025, he’ll have an even bigger mess to clean up than after Obama flew away on Air Force One for the final time.

The U.S. Supreme Court on Wednesday will hear oral argument in Caniglia v. Strom, a case that could have sweeping consequences for policing, due process, and mental health, with the Biden Administration and attorneys general from nine states urging the High Court to uphold warrantless gun confiscation. But what would ultimately become a major Fourth Amendment case began with an elderly couple’s spat over a coffee mug.

The IJ brief further argued that extending the “community caretaking” exception to the home would “flatly contradict” the Supreme Court’s prior rulings, which “has only discussed community caretaking in the context of vehicle searches and seizures.” In those cases, “the animating purpose for the exception [was] to allow officers to remove damaged or abandoned vehicles that pose a risk to public safety.” By contrast, the IJ amicus asserted, “that justification is entirely absent” when it comes to homes.

“The Fourth Amendment protects our right to be secure in our property, which means the right to be free from fear that the police will enter your house without warning or authorization,” said Institute for Justice Attorney Joshua Windham. “A rule that allows police to burst into your home without a warrant whenever they feel they are acting as ‘community caretakers’ is a threat to everyone’s security.”

Here it comes folks! The dems/communist have to disarm America to do their final conversion into total communism. biden is owned by communist china and it’s become obvious that china intends to rule the world, they have been building up the chinese army & navy, and using American dollars gained from the U.S. importing all their inferior junk.