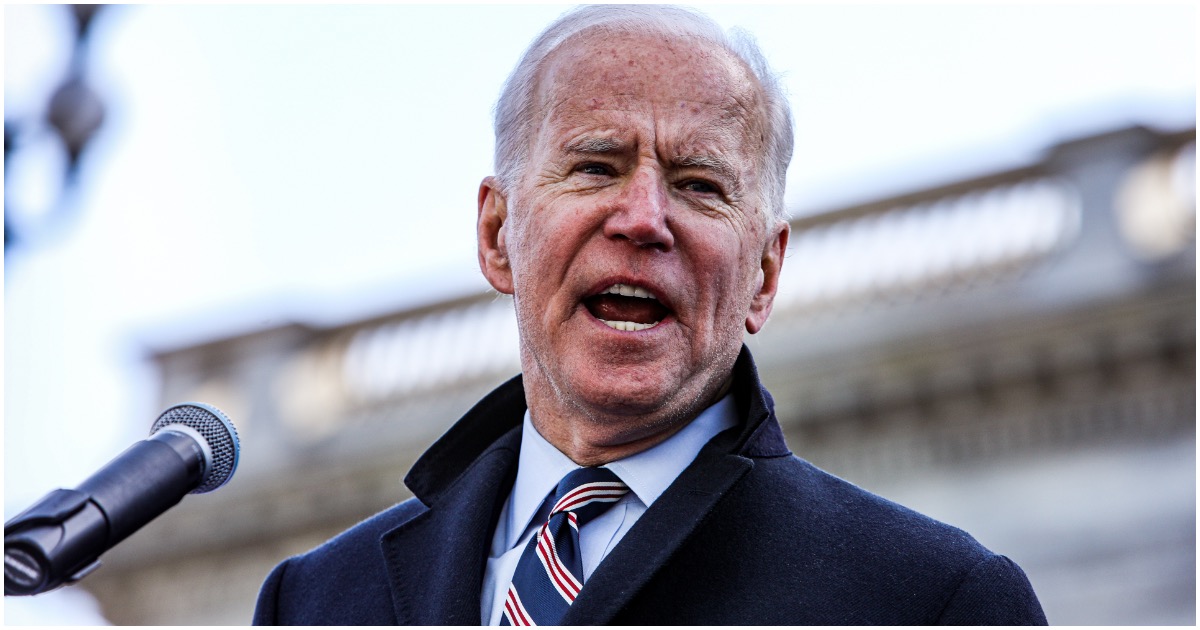 The following article, ICYMI: Alien Says He Came to US Because of Joe, But ‘Definitely Wouldn’t’ Have Under Trump, was first published on Flag And Cross.

Joe Biden told illegal aliens to flood the southern border if he became president. There is video proof of the former VP telling them to come.

To Democrats like Joe, illegals represent future Democrat voters. Unfortunately, the Left cares far more for power than anything else.

The biggest problem is that libs screw everything up once they get into office.

An illegal immigrant seeking asylum in the United States said President Joe Biden’s election is one of the main reasons he chose to make the journey.

ABC News’ Martha Raddatz reported from near the U.S.-Mexico border in a clip that aired on Sunday and featured an interview with an unidentified “asylum seeker” crossing from Mexico to the United States illegally. The migrant told ABC News that he would not have made the trip had former President Donald Trump been in the White House.

ABC's Martha Raddatz to illegal alien who crossed the border: "Would you have tried to do this when Donald Trump was president?"

Raddatz: “Did you come here because Joe Biden was elected president?"

Continue reading: ICYMI: Alien Says He Came to US Because of Joe, But ‘Definitely Wouldn’t’ Have Under Trump ...