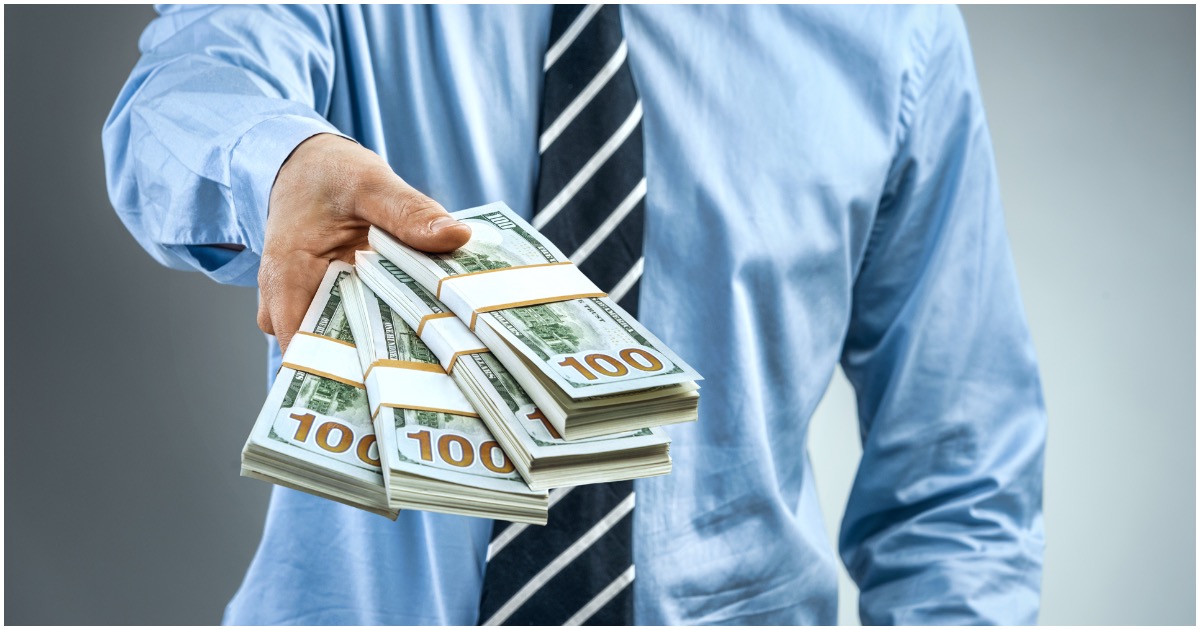 The following article, Families of Color Set to Receive $500 Guaranteed Monthly Income From California City, was first published on Flag And Cross.

This is pandering to the lowest level possible by the leftists who run the city of Oakland. How do Dems not understand that by giving “people of color” a guaranteed monthly income, they are telling them that they can’t accomplish things on their own?

How is that anything other than entirely racist?

And that’s the point, now isn’t it?

Check this out, via Black Enterprise:

Oakland Mayor Libby Schaaf announced the city is launching a guaranteed income project that will give Black and Indigenous families $500 per month for 18 months. The payments will be unconditional and recipients can spend the money on whatever they choose.

“The poverty we all witness today is not a personal failure, it is a systems failure,” Schaaf said in a release. “Guaranteed income is one of the most promising tools for systems change, racial equity, and economic mobility we’ve seen in decades. I’m proud to work with such committed local partners to build a new system that can help undo centuries of economic and racial injustice, and point us all toward a more just society.”

The redistribution of wealth should be a skit on “Saturday Night Live,” not a real-life policy.

It is racist beyond all belief.

If I am a Republican living in Oakland can I opt-out of having my tax dollars going toward this “program?”

Well, that should bring back into california, meaning oakland, some people to replace those now fleeing the state? Meanwhile though some others will likely start fleeing oakland? Would also expect that American tax-payers will eventually be ‘required’ to pay for this through more ‘bailouts’?