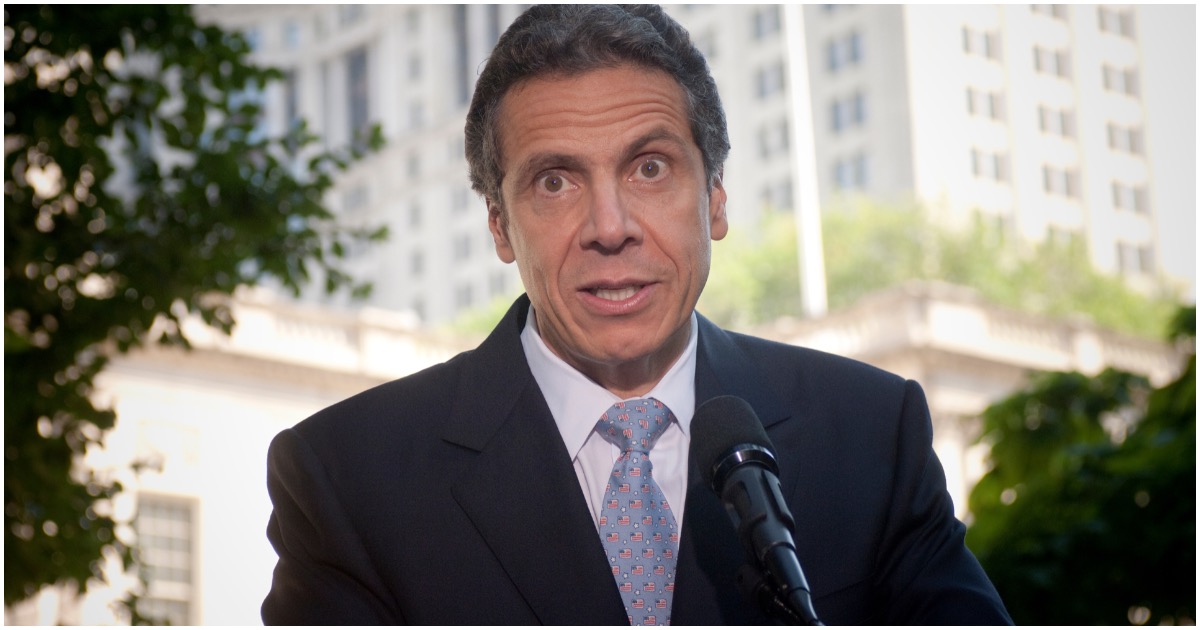 The following article, Andrew Cuomo Worked to Get His Family Vaccinated Before Anybody Else, Report Claims, was first published on Flag And Cross.

Why is it hard for so many people to see that Democrat politicians are not looking out for the best interests of the people? How can they sit there and continue to breathe in the pandering nonsense as if it is fact?

For example, Joe Biden on Wednesday said there’s not “a single thing” a man can do that woman can’t. That’s just patently false. The former VP openly lied to the nation but knows the MSM will be right there to back him. Joe is a habitual liar.

“High-level members of the state Department of Health were directed last year by Gov. Andrew M. Cuomo and Health Commissioner Dr. Howard Zucker to conduct prioritized coronavirus testing on the governor’s relatives as well as influential people with ties to the administration,” The Times Union reported. “Members of Cuomo’s family including his brother, his mother and at least one of his sisters were also tested by top health department officials — some several times.”

One individual involved in the matter told the publication that Cuomo’s family and others close to the governor were given priority in testing, referred to as “critical samples.” The report said that the alleged favoritism in coronavirus testing happened during the “early days” of the pandemic when New York became the epicenter for the outbreak in the U.S.

Continue reading: Andrew Cuomo Worked to Get His Family Vaccinated Before Anybody Else, Report Claims ...