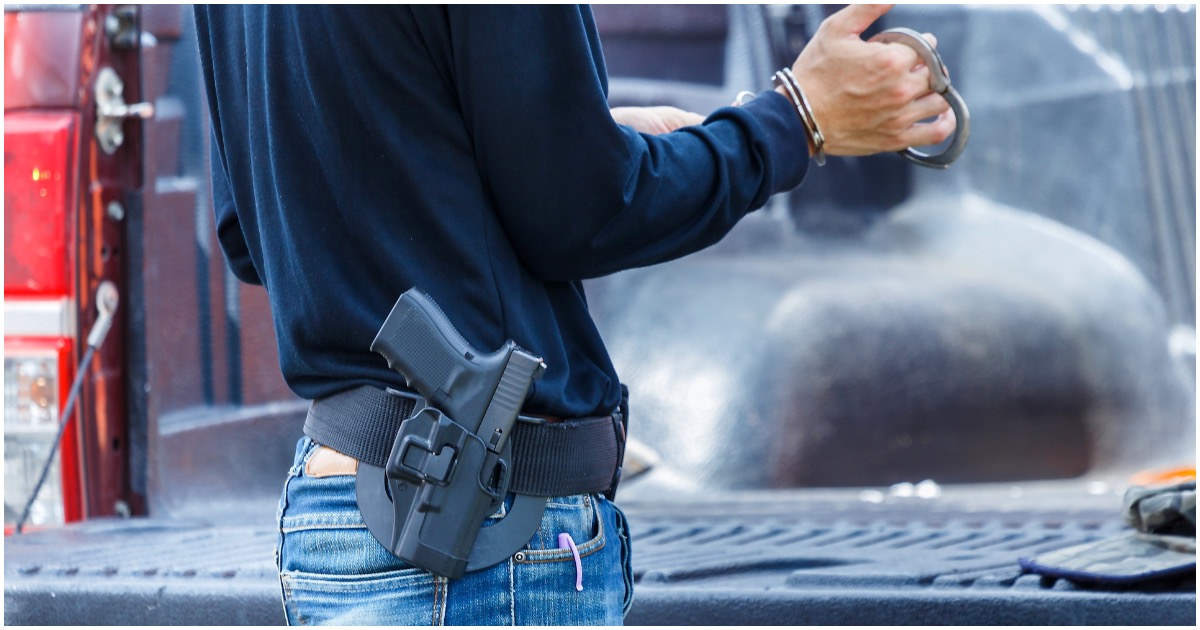 The following article, 9th Circuit Court Rules: You Don’t Have the Right to Carry Openly or Concealed In Public, was first published on Flag And Cross.

The 9th Circuit Court of Appeals might have used language that said it is unconstitutional to carry a firearm openly or concealed in public, but what they’re really saying is that you shouldn’t be allowed to defend yourself and your family.

Don’t these leftists claim to care about women? How does this ruling help women in any way, whatsoever?

BREAKING: The US Court of Appeals for the 9th Circuit just ruled that THERE IS NO RIGHT TO CARRY – either openly or concealed in public.

This was not an NRA case but we are exploring all options to rectify this.

The 7-4 decision said restrictions on carrying guns in public do not fall within the scope of what is protected by the Second Amendment.

“The government may regulate, and even prohibit, in public places – including government buildings, churches, schools, and markets – the open carrying of small arms capable of being concealed, whether they are carried concealed or openly,” Judge Jay Bybee wrote for the majority.

It’s a liberal’s world, man. We’re just living in it.

Continue reading: 9th Circuit Court Rules: You Don’t Have the Right to Carry Openly or Concealed In Public ...

The nutty 9th strikes again. What part of “SHALL NOT BE INFRINGED” do our elected officials not understand?

I guess they don’t own a copy of the constitution either.

They do, but it is rolled up and used like Charmin.

That’s what they say, not what the Constitution says!

These judges obviously haven’t a clue about Unintended Consequences.
They may discover – to their detriment – that they simply didn’t factor in such consequences.