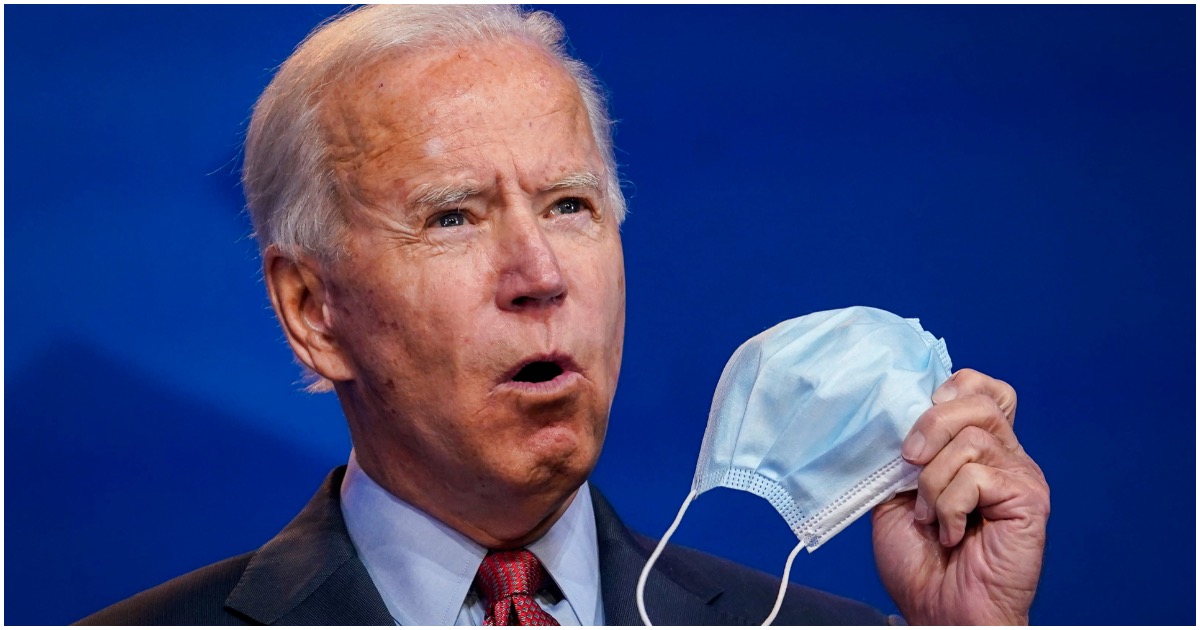 The following article, Report: Joe Biden Under Investigation By Government Accountability Office — Details, was first published on Flag And Cross.

Joe Biden should be under investigation for a number of reasons, but at least he may be soon forced to answer for one of them.

Joe’s biggest investigation will come when it’s his time to meet the Lord and he has to explain why he was a pro-choice Catholic.

Anyway, here’s why the GAO is looking into Biden’s shenanigans, via Daily Wire:

Democrat President Joe Biden is reportedly “under investigation” for halting billions of dollars in payments that were set to go out to companies that were tasked with finishing President Donald Trump’s southern border wall.

“Now the Government Accountability Office is launching a review to determine whether the new president broke the law by freezing the money in violation of budget rules designed to keep Congress in control of the cash flow,” Politico reported. “The probe highlights the challenge presidents have historically faced in fulfilling campaign promises that require money to be spent — or suspended — at odds with Congress’ intent.”

House Speaker Nancy Pelosi calls the surge of migrant children crossing the Southern border "a humanitarian challenge," adding that the Biden administration has inherited a "broken system at the border." https://t.co/UNXhabLMfs pic.twitter.com/on69lT7LLX

And here’s the truth, Nancy…

Nearly 30,000 unaccompanied minors crossed the southern border in February, close to the total number of unaccompanied minors who crossed last year. Meanwhile, more than 100,000 people were apprehended crossing the border illegally last month, an increase of 28 percent from January.

With each passing day, Democrats do their best to ruin what was once a great nation.

And the ‘investigation’ will go—where? Meanwhile what ever happened to the hunter biden investigation??