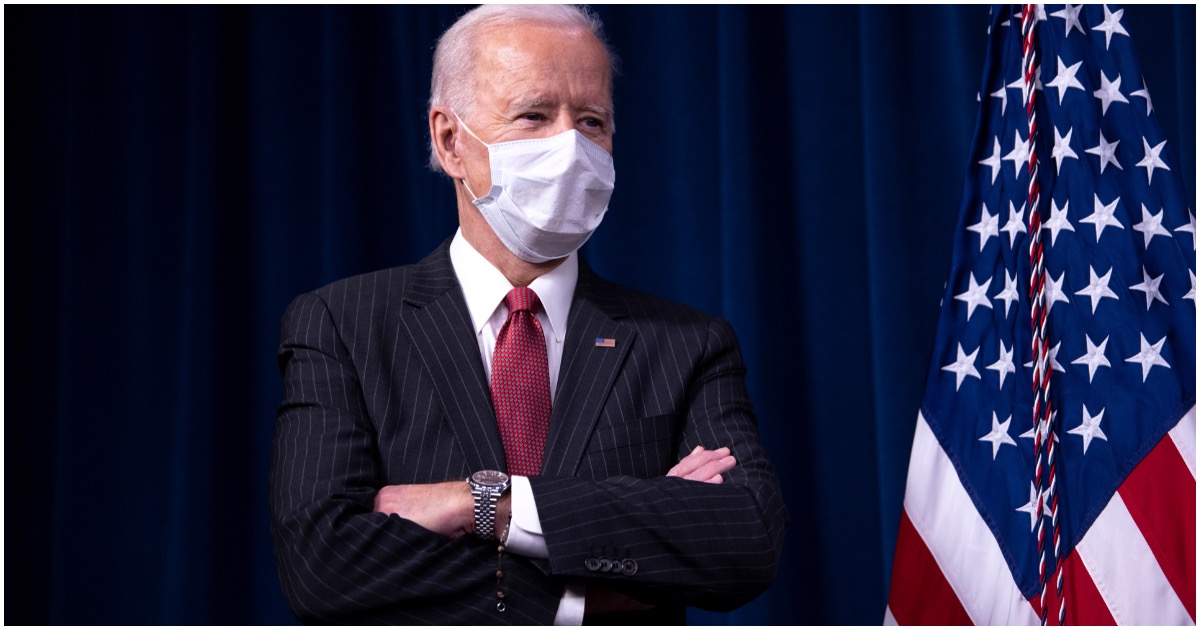 Democrats get away with everything, despite being openly racist and anti-American. The Founding Fathers would be rolling in their graves if they knew just how radical some of these people have become.

If a Republican said anything close to what Hirono and Duckworth just said, they would immediately be forced to step down.

Sens. Mazie Hirono (D-Hawaii) and Tammy Duckworth (D-Ill.) say they will vote against President Biden‘s nominees amid frustration over the lack of Asian American and Pacific Islander representation and broader concerns about diversity in his Cabinet.

While most of Biden’s core Cabinet picks have already been confirmed, the opposition could be a significant hurdle to getting additional executive or judicial branch nominations through the 50-50 Senate, where the support of every Democrat is needed if Republicans line up against a nominee.

Duckworth first told reporters on Tuesday that she had informed the White House she would oppose any “non-diversity” nominees until she gets a commitment from the executive branch for more high-ranking Asian American nominations.

“I am a ‘no’ vote, on the floor, on all non-diversity nominees. … I will vote for racial minorities and LGBTQ but anybody else, I’m not voting for,” said Duckworth, who is one of two Asian American senators.

JUST IN: Democrats Senators Tammy Duckworth (IL) and Mazie Hirono (HI) say they will vote against all Biden nominees who are not "racial minorities"

This is racism in broad daylight by elected officials!!

Thought that was all the the harris/biden admin was putting forth anyway?

Things are bad. How can people be blind to this?