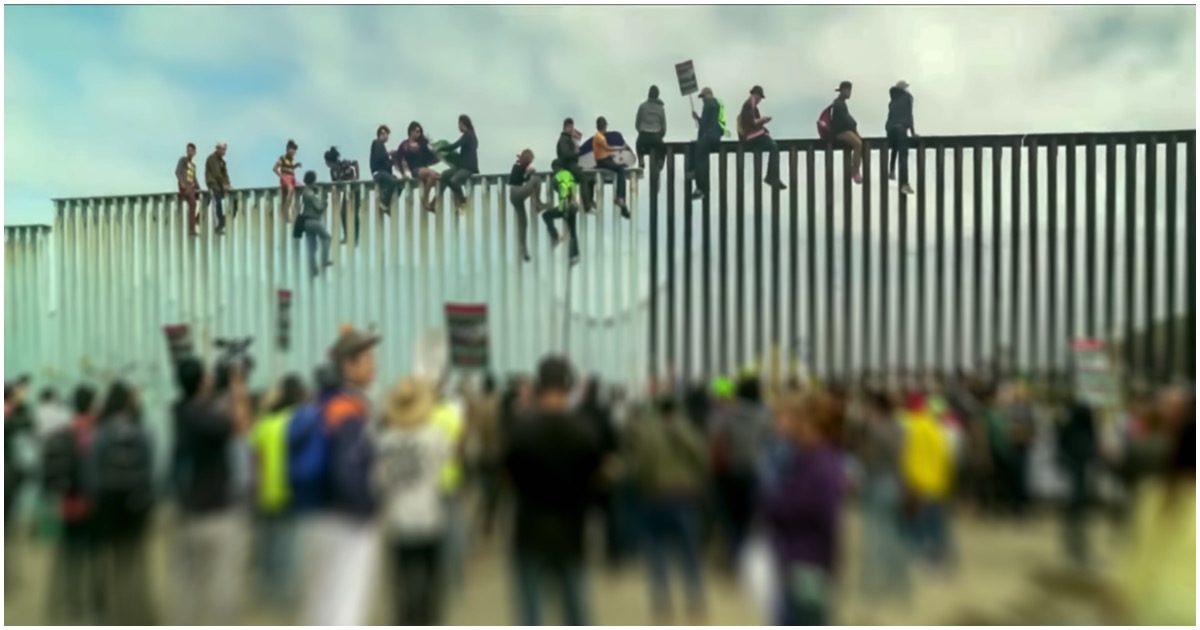 The following article, ICYMI: House Dems Pass Massive Dreamer Amnesty Bill, 9 Republicans Side With Them, was first published on Flag And Cross.

Breaking rules, re-writing laws to fit their socially conscious agenda, and using the Constitution as tissue paper. Those are three examples.

Can you think of anything else Democrats are good for!?

Check out what just happened in the liberal-controlled House, via Axios:

The House on Thursday voted 228-197 to pass the American Dream and Promise Act as part of Democrats’ first effort at immigration reform under the Biden administration.

Why it matters: Nine Republicans joined Democrats to support the bill that creates a pathway to citizenship for about 2.5 million immigrants living in the U.S. The pathway would be available to those who were brought into the country illegally as children and those who have come for humanitarian reasons.

Here are the nine…

Smith, Upton, Newhouse, Diaz-Balart are in safe Republican seats and should get a primary challenge

Bacon, Fitzpatrick, and Gimenez are in swing districts

Valadao and Salazar are in Democrat districts

To put it in terms Democrats can understand, this is no bueno for America. In fact, it is mucho terrible.

But to the Left, these people simply represent future votes.

That’s the saddest part. They put being in power above love of their country.