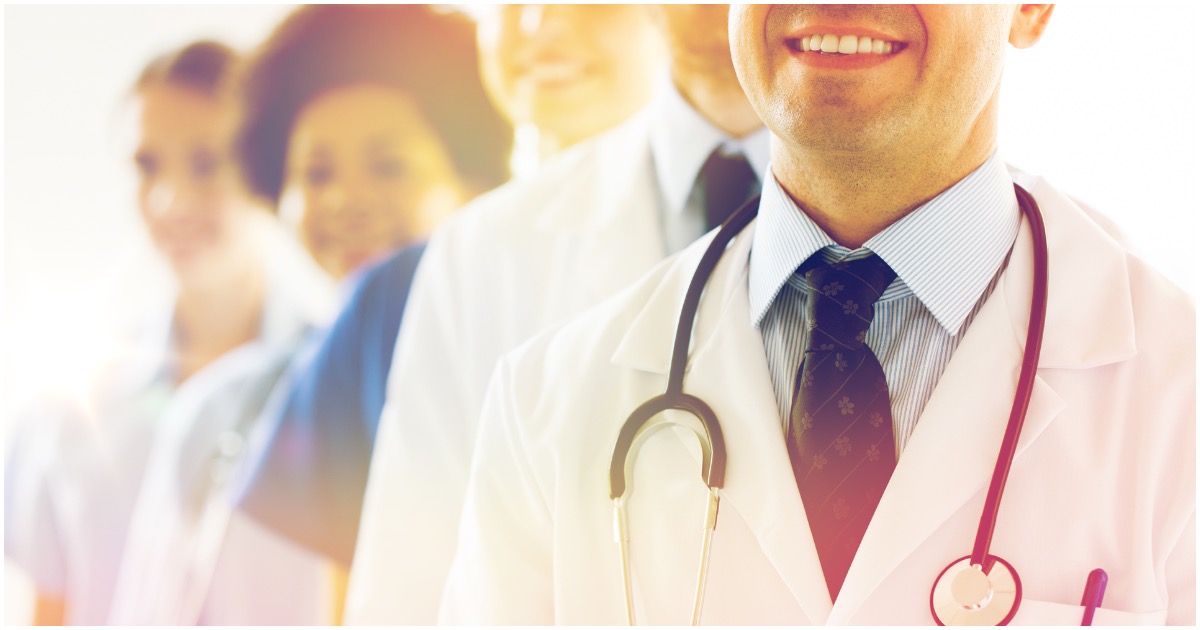 Affirmative action is taking over the country in a large way, and it is all because of radical socialist Democrats. They can’t seem to understand that their policies hold people back.

Racism is alive and well in America – but only against whites.

Check out what’s going on at Cigna (and probably numerous other places, too), via The Daily Wire:

Cigna, one of the nation’s largest health insurance providers, has allegedly told employees not to hire white men as part of the company’s broader critical race theory campaign.

According to an internal chat log obtained by the Washington Examiner, a hiring manager at Cigna dismissed a white candidate because he did not fulfill the company’s diversity standards. In the chat, an employee suggested the company interview a man with extensive experience for an open position. The hiring manager allegedly told the employee that the man could not be interviewed because he is white.

Employees were also forced to undergo training wherein they were taught that white people have “white privilege,” straight men have “gender privilege,” and Christians have “religious privilege.” The company defines religious privilege as “a set of advantages that benefits believers of a certain religion but not people who practice other religions or no religions at all.”

This is absolutely ridiculous and should have everybody up in arms. This story should be headline news! The best candidate should get the job.

By the time the left wakes up, it may be too late.

This is completely illegal and people should file a class action suit.

This is completely illegal and a class action lawsuit should be filed by those who were turned down because they were white.

Suppose that in the future there will be reparations directed to the white-males? Nah, I don’t think so either. But then if the dems/liberals are successful there may not be white people in America, if an America even exists by then??